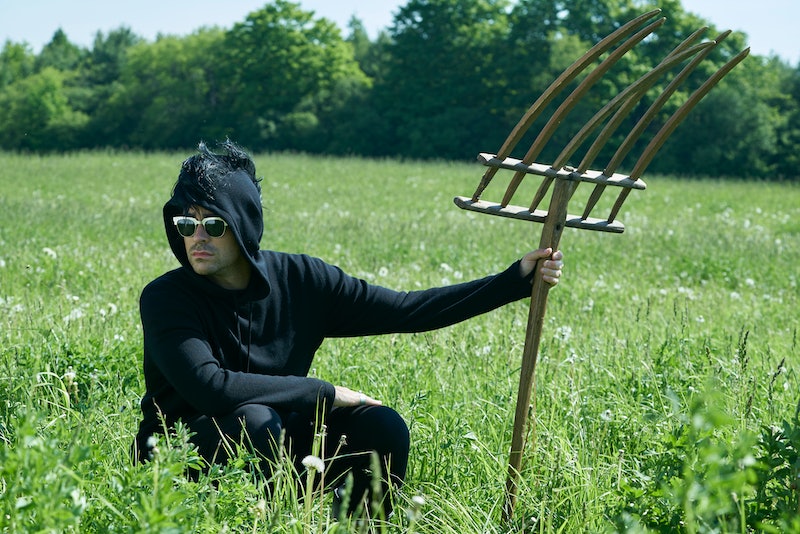 While David Rose has a penchant for the sarcastic, Schitt's Creek diehards know that deep down, he really cares about his friends and family. Not only does he help his mother Moira film her audition for The Crows Have Eyes III: The Crowening, but he gives Alexis endless relationship advice. (Albeit reluctantly.) He even lends Johnny some of his hard-earned money when the Rose patriarch hits a financial rough patch. However, that doesn't make David's most scathing quotes on Schitt's Creek any less of zingers.

Perhaps the only person who can return David's shade is Stevie, whose deadpan delivery often rivals his own. However, David's put-downs double as his way of expressing affection — the meaner they are, the more he loves you. Furthermore, it's not always what David says as much as the way he says it. His melodramatic facial expressions are second to none, and his creative intonations are often the cherry on top of an already deeply sarcastic remark. In honor of his biting humor, here are the best David Rose quotes, which are arguably the best of Schitt’s Creek’s quotes.