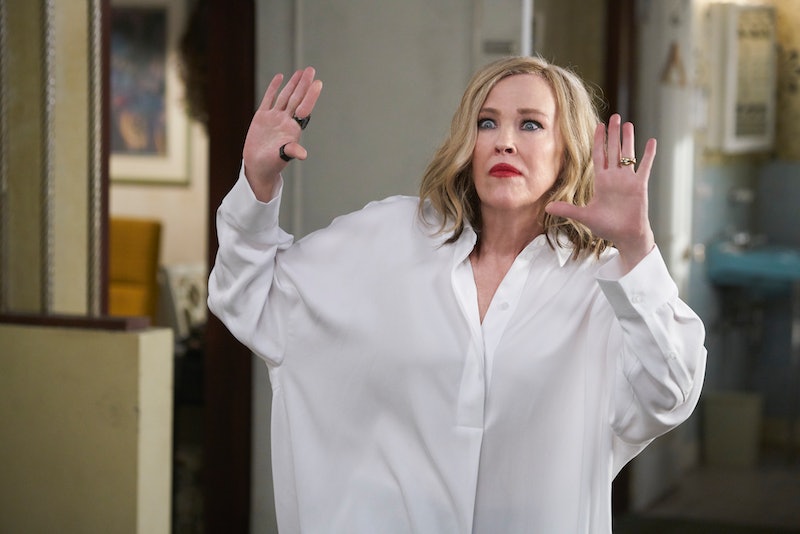 There are many things to love about Moira Rose on Schitt’s Creek: her ridiculous wigs, her over-the-top outfits, that delightfully unplaceable accent. The way she pronounces “bébé” is reason enough for Catherine O’Hara to have won an Emmy. No one could have embodied Moira better than her.

Often, David Rose (Dan Levy) is the one most praised for his one-liners, but no one delivers a zinger better than the family matriarch. After all, David had to have gotten his wit and wry sense of humor from someone.

In honor of the incomparable Moira, read on for her best quotes from the beloved Canadian comedy series.

This article was originally published on Jan. 16, 2019