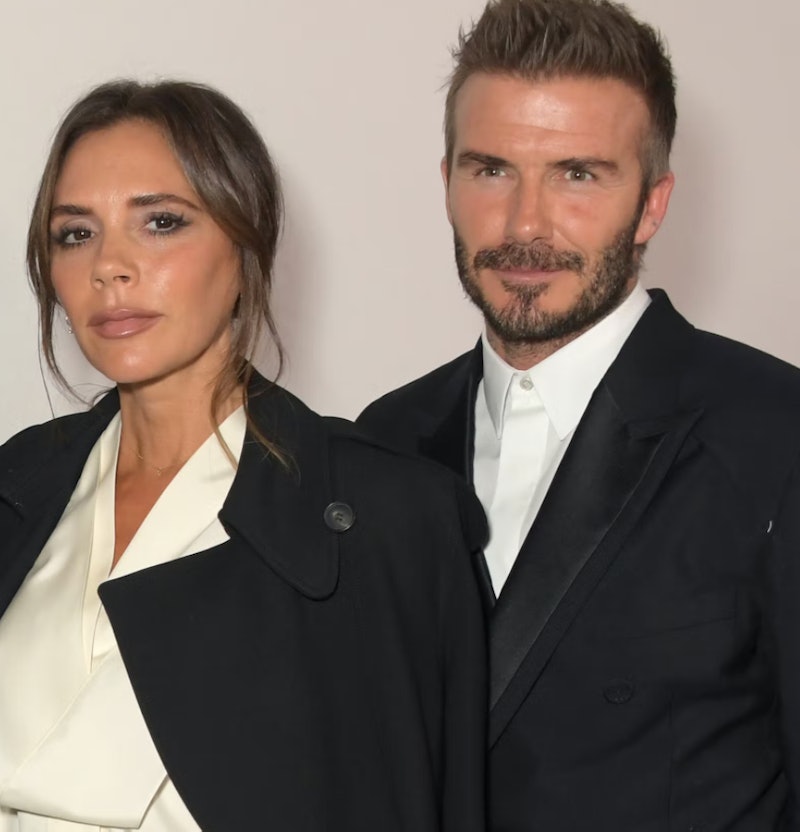 David and Victoria Beckham have been left “shaken up” after their home in London was burgled whilst they were inside with their daughter, Harper, 10. As The Sun reported, the pair’s £40 million west London mansion was invaded by a masked burglar on the evening of Feb. 28. The break-in was discovered by the Beckhams’ son Cruz, who noticed a broken window in a spare bedroom after returning home from an evening with friends. The teenager then notified his father, who subsequently phoned the police.

Thousands of pounds worth of items were later reported stolen, including designer and electric goods. Per the Guardian, a spokesperson for the Metropolitan police stated that the robbery is thought to have occurred between 8.30 p.m. and 11.30 p.m., and officers responded to a burglary at the Holland Park home at 12.37 a.m. on March 1.

The Sun reports that, although the burglar had fled the scene before authorities arrived, it is suspected they might be part of a criminal gang that also targeted two nearby homes on the same night.

A source revealed that it was “upsetting” for the Beckham family when they discovered somebody had broken into their home while they were there. “Sadly, the Beckhams were the victims of some fairly professional thieves, who have been operating in the area,” the source commented. “Fortunately, the criminals only made it as far as one bedroom.”

Despite the successful break-in, the insider also disclosed that the security at the Beckham house is “very good, both physically and technically.” They continued, “The thieves had broken through a window and darted straight back out of the same one with a small number of items. Luckily, none had a huge amount of sentimental value to the family.”

As the Guardian notes, the west London neighbourhood, dubbed “millionaires’ row,” is renowned for its A-list residents, including the likes of Sir Elton John, Robbie Williams, and Simon Cowell — who himself was the victim of a robbery in the area back in 2015.

Bustle has contacted a representative of the Beckham family for comment

More like this
A New Netflix Doc Will Explore The Unsolved Murder Of Jill Dando
By Sam Ramsden
Stephen Graham & Steve McQueen Are Working On A Wartime Drama
By Darshita Goyal
Armani Jackson Is Following In His Famous Actor Sister’s Footsteps
By Catharina Cheung
Vanessa Bauer Is Reportedly Dating Her 'Dancing On Ice' Partner
By Darshita Goyal
Get The Very Best Of Bustle/UK
Sign up for Bustle UK's twice-weekly newsletter, featuring the latest must-watch TV, moving personal stories, and expert advice on the hottest viral buys.