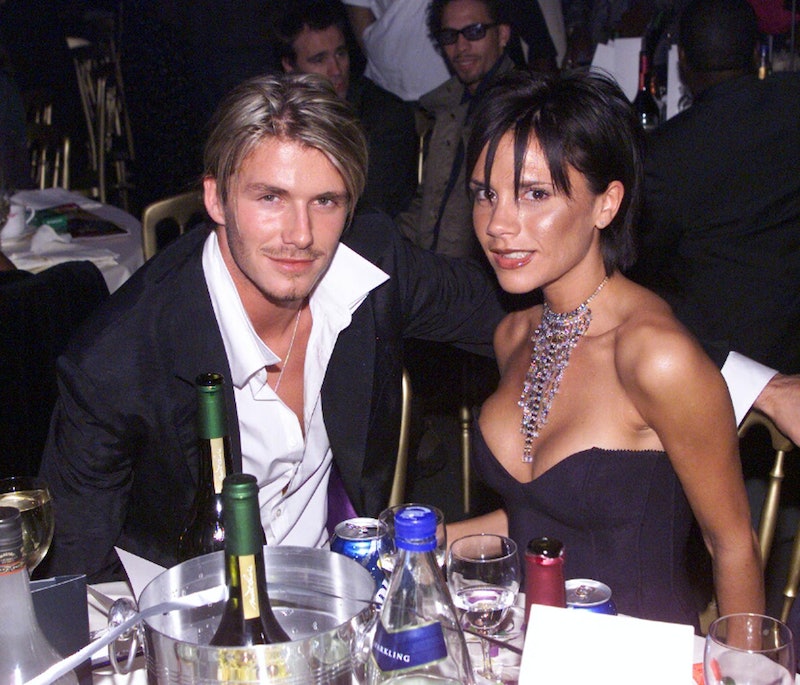 There are celebrity diets, and then there are Victoria Beckham diets. Husband David Beckham has revealed that his wife has eaten the same meal every day for the past 25 years. Speaking on the River Cafe Table 4 podcast, the 46-year-old explained that he loves sharing his food, but Victoria will only ever eat one thing, rarely swaying from the same meal every day.

Discussing his wife’s eating habits with host and chef Ruth Rogers, David shared: “I get quite emotional about food and wine, when I’m eating something great, I want everyone to try it. Unfortunately, I’m married to someone that has eaten the same thing for the last 25 years.”

“Since I met her, she only eats grilled fish, steamed vegetables, she will very rarely deviate from that,” he said. The former England star revealed that the only time his wife ever shared food with him was when she was pregnant with their daughter, Harper. “It was the most amazing thing. It was one of my favourite evenings,” he admitted. “I can’t remember what it was, but I know she’s not eaten it since.”

Victoria previously admitted on the River Café’s Table 4 podcast that she doesn’t like “oils or butters or sauces.” Describing her unique tastes, she said: “I like things to be cooked in a very simple way.”

“Even Gordon Ramsay, a very good friend of ours, says he’s never seen anybody as disciplined about the way that they eat,” she shared. As for her comfort food, Victoria divulged that she likes nothing more than a slice of wholemeal toast with salt: “It’s that carbohydrate that makes you feel comforted, and I love salt.”

Meanwhile, David Beckham’s Instagram highlights reveal that he is a major foodie. David admitted he savours having the house to himself, as it means he can cook what he wants. “I think there’s nothing better than when you have time to get everything right,” he mused. His latest smorgasbord was a mouthwatering meal of T-bone steak, English wagyu beef, tomato and shallot salad, and a glass of red wine. Waxing lyrical over the dish, he said: “It was the most amazing meal that I had for a long time. Those are my most amazing afternoons and evenings.”

More like this
M&S Is Selling A Corgi Version Of Colin To Toast The Queen’s Platinum Jubilee
By Sam Ramsden
Heinz Is Selling A Sprayable Mayo Mousse
By Maxine Harrison
Is TikTok’s “Villain Era” Trend Just An Excuse For Bad Behaviour?
By Chanté Joseph
10 Times Boris Johnson Got It Wrong On Trans Rights
By El Hunt and Sam Ramsden
Get The Very Best Of Bustle/UK

This article was originally published on Feb. 3, 2022