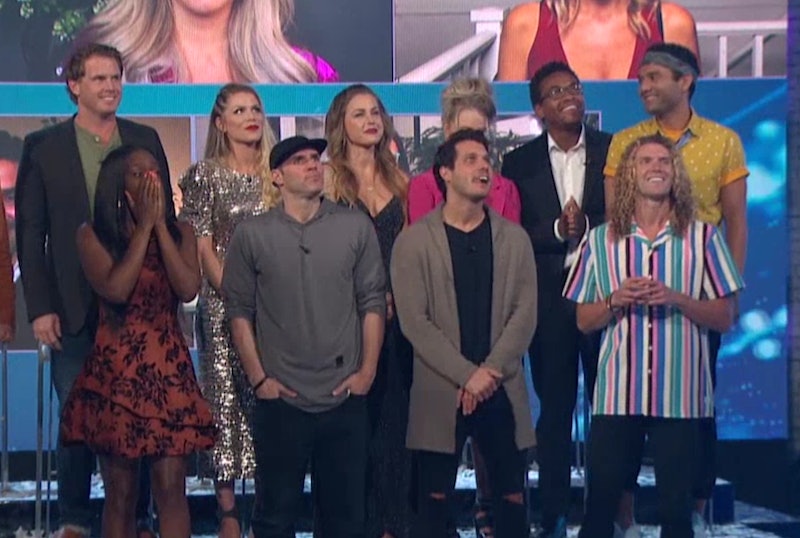 More than a million votes were cast to name Da'Vonne America's Favorite Houseguest during the Big Brother All-Stars season finale. It came down to her and Tyler (who previously won the honor on Season 20), but it was ultimately Day who took home the $25,000 prize. Host Julie Chen asked her what she planned to spend the cash on, but Day was too overwhelmed to answer. "Y'all made me ugly cry," she said, adding that all she could really think about was getting home to her daughter.

Day's victory doesn't come as a surprise in a season that was already pretty predictable, but it's exciting nonetheless. She's played the game three times now and has always been a fan favorite. This season, she stood out as one of the few players willing to shake up the stagnant one-sided game, like when she refused to do what HoH Dani wanted with the Veto and instead made a game move for herself.

Day also used her time on the season to make space for important conversations, like calling for justice for Breonna Taylor, speaking about colorism in the Black community, and championing the Black Lives Matter movement. The way that she used her platform, as well as her fearless game play, is what won her the America's Favorite Houseguest title in the end. After her win was announced, fans took to Twitter to voice their excitement over something good finally happening on this at times very frustrating season.

It would have been great to see Day win the whole season and become the show's first Black champion. But at the very least, she helped make a boring season infinitely better.