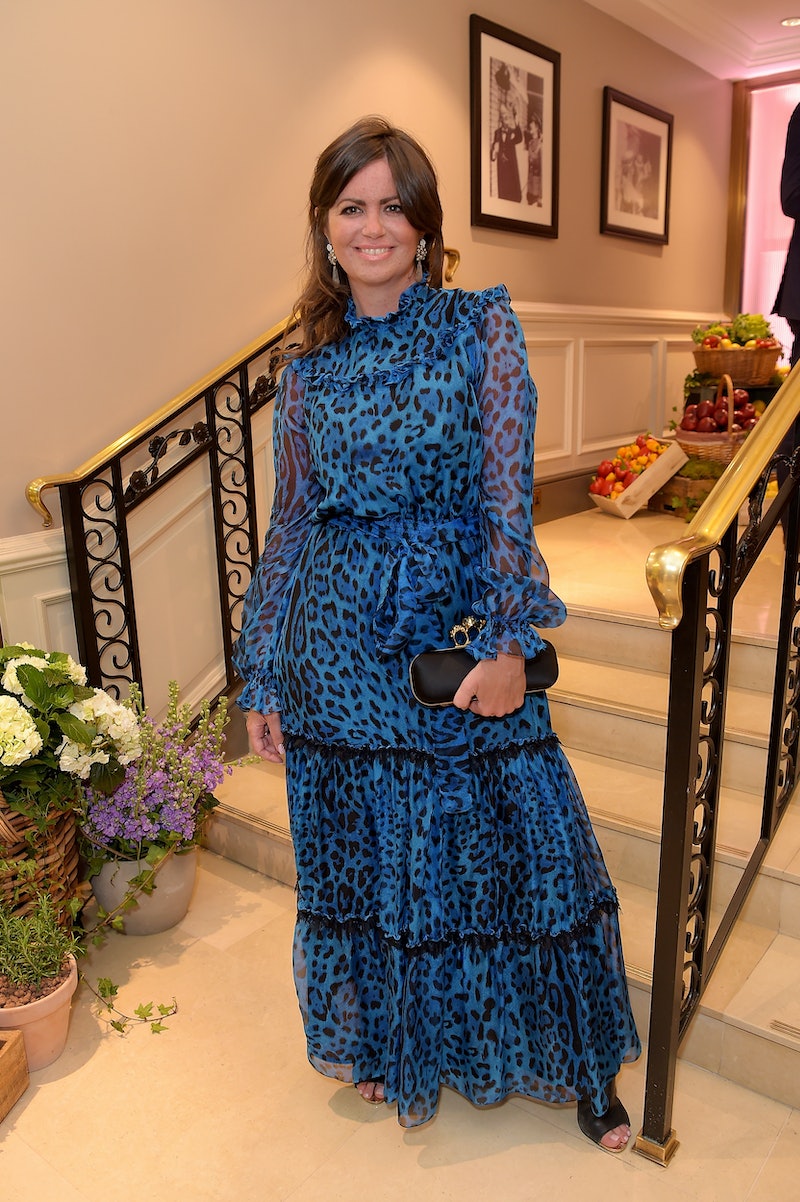 Beloved campaigner Deborah James has been awarded a special damehood by Queen Elizabeth II. The You, Me & The Big C podcast host, also known as Bowelbabe on Instagram, took to her stories and revealed she is “blown away and crying at the honour.” The recognition acknowledges the tireless work the 40-year-old has done to increase awareness about bowel cancer since receiving her own diagnosis in 2016.

Damehoods and knighthoods are typically only announced as part of the New Year or Queen's Birthday Honours, but can be given out at different times in exceptional circumstances. James’ damehood comes days after she announced that she has stopped active treatment for her terminal bowel cancer, and has moved to hospice-at-home care at her parents’ house. Yet in the last week alone, James has raised over £4 million for cancer charities with her Bowelbabe Fund initiative.

Celebrating James’ Damehood, Prime Minister Boris Johnson tweeted: "If ever an honour was richly deserved, this is it. Deborah has been an inspiration and her honesty, warmth, and courage has been a source of strength to so many people. My thoughts are with Deborah and her family. She has the country’s love and gratitude.”

Meanwhile, Prince William and Kate Middleton posted a special message to James via their official Duke and Duchess of Cambridge Twitter account.

“Every now and then, someone captures the heart of the nation with their zest for life & tenacious desire to give back to society. Bowelbabe is one of those special people,” they wrote. “Her tireless efforts to raise awareness of bowel cancer and end the stigma of treatment are inspiring.”

“We are so sad to hear her recent update, but pleased to support the Bowelbabe fund, which will benefit the Royal Marsden among others. Deborah, our thoughts are with you, your family, and your friends. Thank you for giving hope to so many who are living with cancer.”

Since James was diagnosed with stage 4 bowel cancer five years ago, she has made it her mission to help raise awareness of bowel cancer symptoms. She has actively encouraged people to not feel embarrassed when talking about bowel matters, and to go to their doctor, should they spot any symptoms.

More like this
Lilibet & Archie Shared A Playdate With A Famous British Celeb’s Kids
By Bustle UK
Thomas Brodie-Sangster & Talulah Riley Are Red Carpet Official
By El Hunt and Sophie McEvoy
We’ve Got A Text! 'Love Island' 2022 Finally Has A Release Date
By Sam Ramsden and Frances Stewart
'Heartstopper’s Kit Connor Revealed Why He Doesn't Label His Sexuality
By Nola Ojomu
Get The Very Best Of Bustle/UK