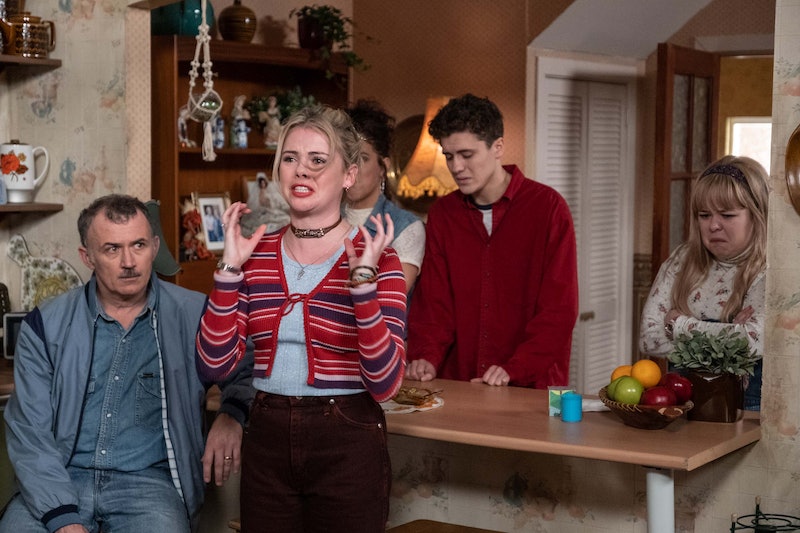 In a report that is sure to break hearts across the country (read: world), it has been announced that the next series of Derry Girls will be the last. Show creator Lisa McGee announced on Twitter that the upcoming third season of the hit show would be its final one, much to the dismay of loyal fans.

In her social media statement, McGee wrote: “It was always the plan to say goodbye after three series. Derry Girls is a coming of age story; following five ridiculous teenagers as they slowly…very slowly…start to become adults, while around them the place they call home starts to change too and Northern Ireland enters a new, more hopeful phase — which was a small, magical window of time.”

She continued: “Derry Girls is a love letter to the place I come from and the people who shaped me. It has been an honour to write it and I will be forever proud of everything it’s achieved. I’d like to thank the people of Derry and Northern Ireland for getting behind us. Thanks also to the team behind the series, the incredible Hat Trick Productions and a special thanks to Channel 4 — the channel I grew up watching; the channel that made me want to write comedy and the only channel that could have made our show.”

Bringing some level of hope to Derry Girls stans, McGee ended by writing: “Who knows if Erin, Clare, Orla, Michelle and James will return in some other guise someday, but for now this is it for us and we’re excited to start filming this series with our incredible cast and crew to hopefully take our loyal fans on one last adventure.”

While this report is disappointing, it’s not entirely unexpected. In fact, back in March 2020, Tommy Tiernan, who plays Erin’s dad Gerry on Derry Girls, told Jason Manford on his radio show that, “as far as I know this is the very last series.”

A release date for the third season has not yet been announced, as delays have taken their toll on filming and finalising the new episodes. However, it is hoped that we won’t have to wait too much longer to get our fix.

It’s been a while since fans have been able to enjoy the show, with series two airing back in March 2019. Both series one and two, however, are available to watch over and over again on Netflix and 4od.