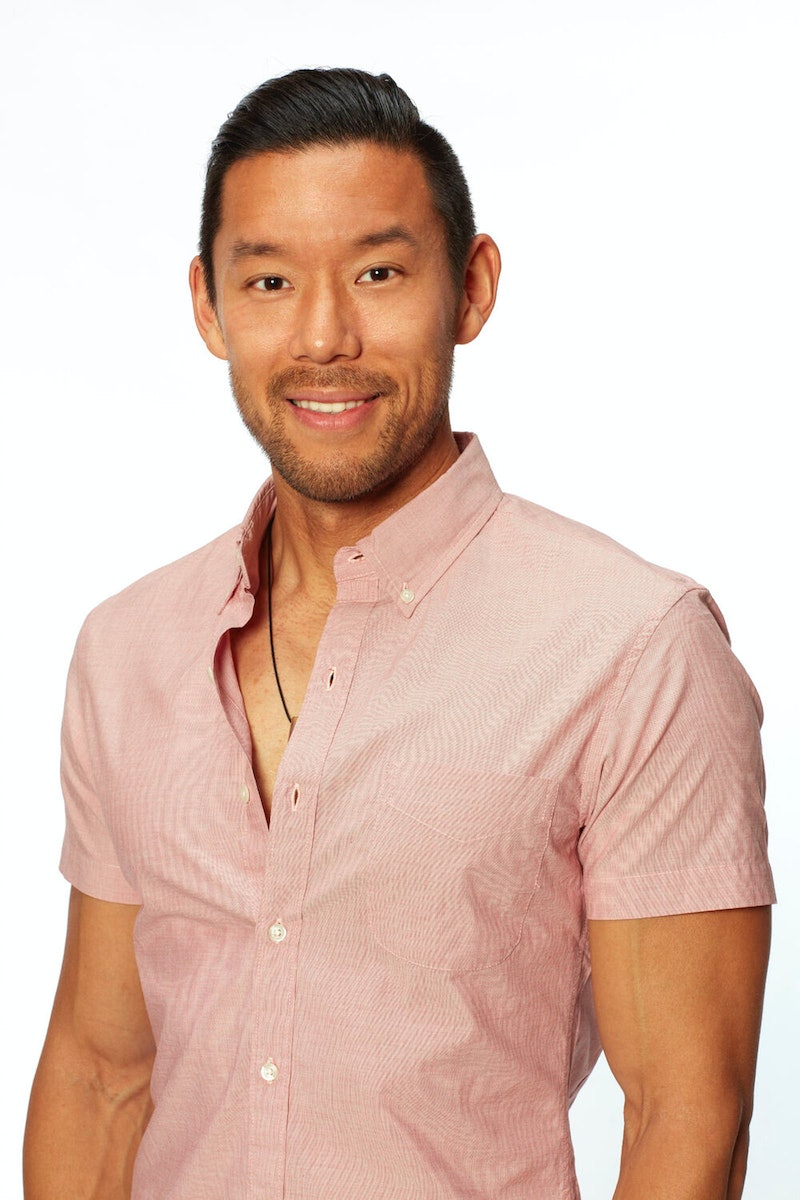 Dr. Joe Park arrived on Bachelor in Paradise just in time to revive Natasha’s broken heart. Following Brendan and Pieper’s fiasco and subsequent exit from the show, the beloved anesthesiologist from Clare Crawley’s season of The Bachelorette hit the beach. Following a short conversation with Natasha, he immediately invited her on a one-one-one date — much to the delight of everyone watching.

Dr. Joe’s arrival was celebrated by just about everyone in the cast, who all told the cameras that no one deserved a romantic date more than Natasha after Brendan strung her along. “She needs somebody that can keep up with her and stimulate her, and I think Joe is just that,” Becca said, with Maurissa adding Dr. Joe would definitely be an “uprgrade” from “little Brendan.” Meanwhile, Riley literally begged the Paradise gods that things would work out between the two. “She really deserves a good time. Somebody just — just do it for me,” he said. “Just one time. Please! Please!”

Fans were just as hopeful at home. “Me watching Natasha & Dr. Joe go on a DATE,” tweeted one viewer alongside a photo of Queer Eye star Antony Porowski happily tearing up. Added another: “Dr. Joe is JUST who we needed on this beach.”

Given everything that Natasha had been through, fans were understandably protective.

Fortunately, Natasha and Joe had visible chemistry at the start of their date, where they shared some of the biggest margaritas anyone had ever seen.

But unfortunately, things got off track after they began delving into what had happened with Brendan — who is apparently a close friend of Joe’s.

Ultimately, all the well-wishes in the world couldn’t shake the feeling that Joe and Natasha simply weren’t going to fit.

For what it’s worth, it doesn’t seem like Natasha will be too broken up about her relationship with Dr. Joe fizzling out. The preview for Episode 9, which airs on Sept. 21, features Natasha sharing a kiss with Ed Waisbrot from Tayshia and Clare’s season of The Bachelorette. Still, Bachelor Nation will always be able to treasure those glorious 15 minutes when a Dr. Joe-Natasha power couple seemed within reach.