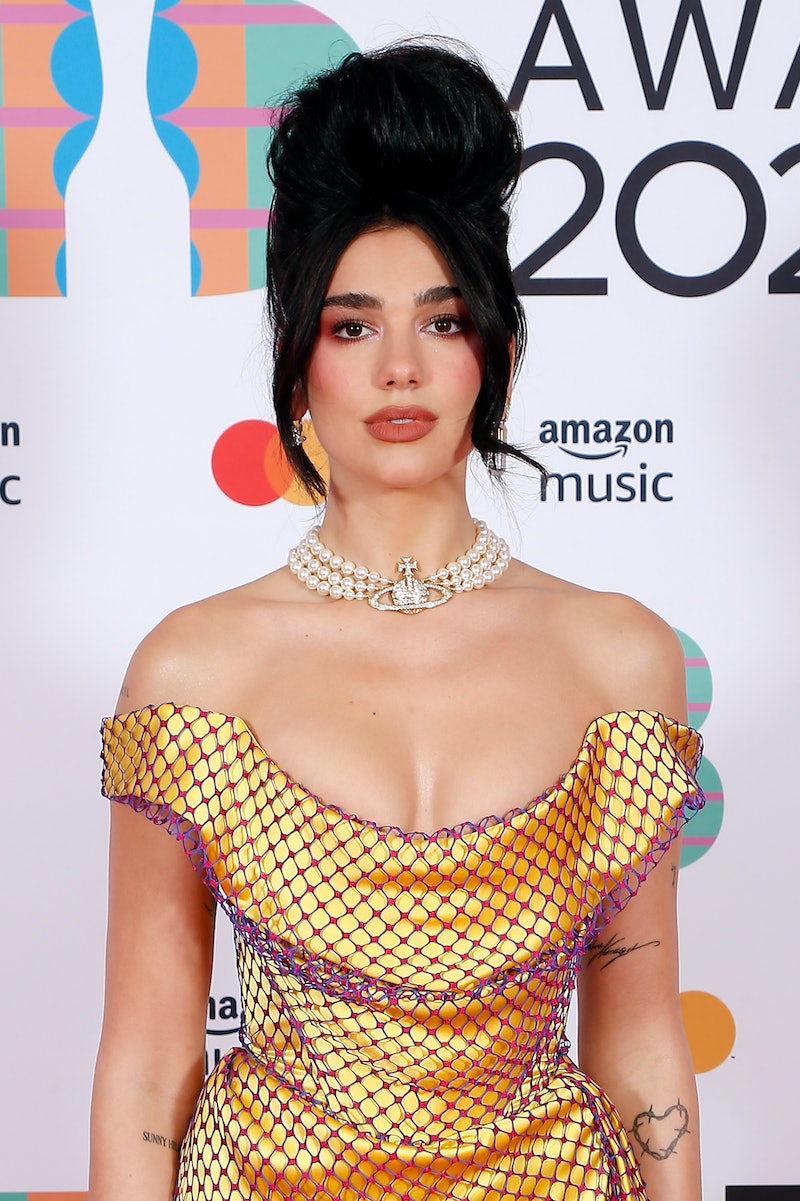 Dua Lipa has spoken out against DaBaby in response to the homophobic comments he made during his Rolling Loud festival performance this week. The two artists collaborated together in 2020 on the hit single Levitating.

In an Instagram story posted on Tuesday (July 28), Dua Lipa said she was “surprised” and “horrified” by the rapper's shocking remarks about gay men and HIV, adding that she stands “100% with the LGTBQ community.”

“I really don’t recognise this as the person I worked with,” Dua Lipa wrote. “I know my fans know where my heart lies and I stand 100% with the LGTBQ community.”

Dua Lipa went on to add: “We need to come together to fight the stigma and ignorance around HIV/AIDS.”

DaBaby has been widely condemned for his remarks at the Miami festival.

In a video of his Rolling Loud performance posted by TMZ, Dababy can be heard encouraging the crowd to put their cell phone lights in the air if they “didn’t show up today with HIV/AIDS or any of them deadly sexually transmitted diseases.”

DaBaby goes on to incorrectly state that the illness “will make you die in two to three weeks,” before making offensive homophobic comments.

Following the backlash, per TMZ, DaBaby attempted to clarify his comments in an Instagram Live posted on Monday (July 26) claiming people had “twisted” his words. However, the rapper only added fuel to the fire by reiterating harmful stereotypes and misinformation about HIV.

In the now disappeared video, he reportedly said his gay fans “don’t get f*cking AIDS” because they aren’t “nasty” or “junkies.”

“Even my gay fans got standards,” he added, per Variety.

“Anybody who done ever been effected by AIDS/HIV y’all got the right to be upset,” DaBaby wrote. “What I said was insensitive even though I have no intentions on offending anybody. So my apologies. But the LGBT community… I ain’t trippin on y’all, do you. Y’all business is y’all business.”

While DaBaby has seen support from rapper TI, brands such as Boohoo have begun to distance themselves from the hip-hop artist, stating via BBC Newsbeat, that “Boohoo condemns the use of homophobic language and [we] are reviewing the relationship with DaBaby.”

DaBaby took to Twitter to criticise brands and artists that “like to profit off of black rappers” but don’t have “the patience to deal with what comes with the position we play in our culture.” “Keep yo money next time,” he wrote.