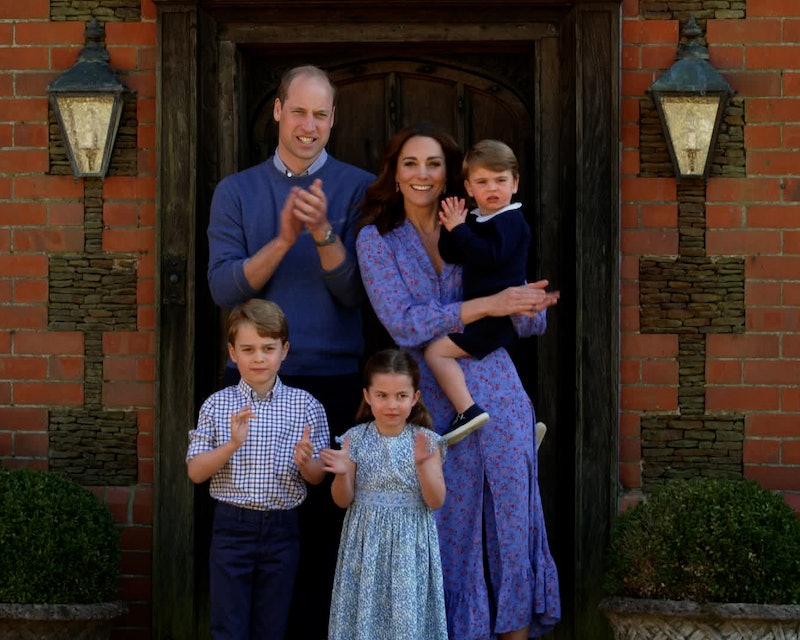 Change might be on the horizon for the Duke and Duchess of Cambridge, who have, up to now been staying at their second home in Anmer Hall in Norfolk. Depending on upcoming government guidelines, the Cambridges might be moving home soon.

According to Hello! magazine, Prince William and Kate Middleton first went to their Norfolk home before Christmas. The royal couple and their three children spent much of the first lockdown in Anmer Hall, returning to their London address briefly in September, when schools reopened.

On Feb. 22, Prime Minister Boris Johnson is set to announce a roadmap out of lockdown for the country, which could include the reopening of schools. The UK government have suggested schools could return on March 8, depending on whether or not infections rates have dropped substantially.

The Duke and Duchess have both spoken about the challenges of homeschooling. Speaking on Peter Crouch's podcast, Prince William spoke about his lack of patience and Kate's excess of it. "I was a bit embarrassed about my math knowledge," he also confessed, "I can't do Year 2 Maths!" That Peter Crouch Podcast, when football star Peter and presenters Chris Stark and Tom Fordyce asked what he had learned after the first lockdown.

Kate Middleton admitted to finding homeschooling "exhausting" and opened up about her how poor maths and hairdressing skills. “I’ve become a hairdresser this lockdown, much to my children’s horror," she laughed. “We’ve had to become teachers. I, personally, feel pulled in so many different directions."

Like the rest of us, Prince William and Kate Middleton are clearly hoping for good news come Feb. 22.