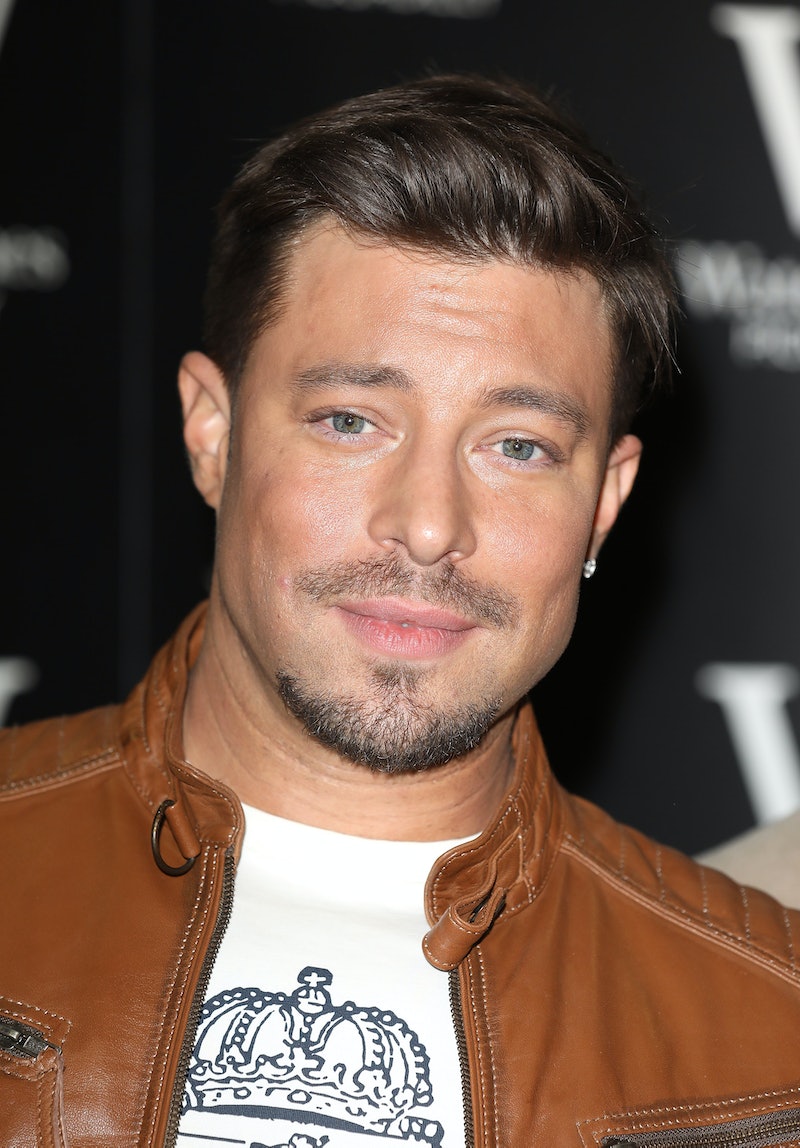 All rise, 00’s boy band heartthrob Duncan James is switching his microphone for a frying pan and entering the Celebrity MasterChef kitchen. He’ll be joining Kem Cetinay, Megan McKenna, and Kate Price in an attempt to wow Greg Wallace and John Terrode with their cooking prowess. But is James seeing anyone and does he have a special someone waiting at home to taste all of his kitchen creations?

In short, yes. James has been in a long term relationship with Rodrigo Reis since 2019. According to Heart, the pair met just after James appeared on Celebrity First Dates Hotel. At the time James posted a picture of himself cuddled up to Reis with the caption: “I didn’t find love on the show as you saw, but I did find someone special after who continues to make me a very happy man... Thank you amor for being you and making me smile.”

In his Instagram bio, Reis describes himself as a “Brazilian polyglot living and working in Belgium for six years now. Into healthy eating, fitness, and all things good for the mind, body, and soul.” According to the Sun, the couple met in Belgium while Blue were touring. He attended an afterparty that James was at, and the rest was history.

Reis clarified he wasn’t exactly a fan of James’ work, though. He admitted, “In Brazil, where I am from, they’re not so famous." This didn’t hinder a spark and they made things official in 2019.

The couple did their first TV interview together in Feb. 2021, appearing on Loose Women. Speaking about their connection and love in lockdown James said, “We met in Belgium. I was doing a gig with the boys and I met him at the afterparty. I met him across the bar, as Brenda Edwards can tell you, he's very much my type... Before we went into lockdown, we [Duncan, Rodrigo, and their mums] all went to Gent in Belgium where Rodrigo lives, and I went to have a weekend with him and his mum in Italy, which was lovely.”

Alongside getting their mums together, the couple said that Reis has spent time with James’ daughter Tianie-Finn, who he shares with former partner Claire Grainger.

In the past, James has been open about his love life. However, he admitted that coming out was immensely difficult during his time in the band. James initially came out as bisexual in 2009. He then came out as gay in 2017. He told Loose Women, “For me it was a really hard thing to do to come out, coming from a boyband, a world where you have a lot of female fans. There was a lot of pressure from the record company, I didn't want to let the boys down so I kept my mouth shut."

Since then, James and Reis have been proud LGBTQ+ advocates. On his Instagram, Reis shared a picture of the couple together and said, “I hope our love story can serve as an example to everyone that is afraid to show your real colour. Don’t hide who you are, you deserve to be loved! You are not alone!”