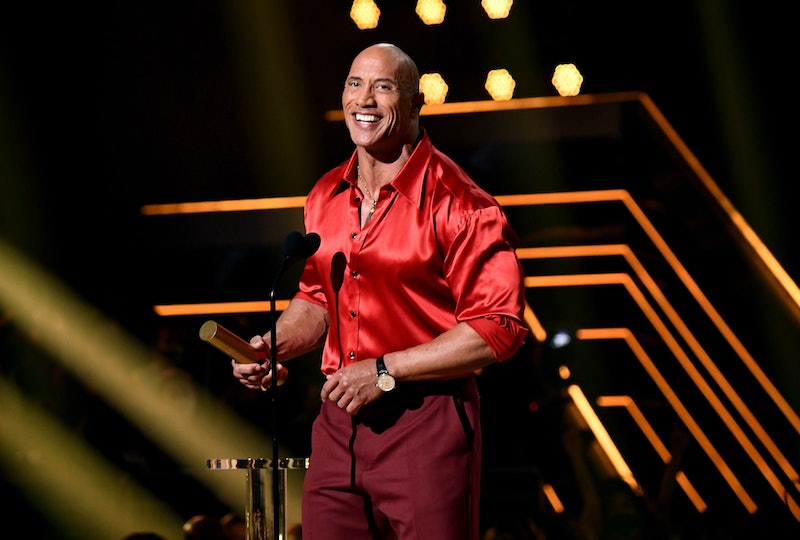 A shaky peace seemed to have been reached between Dwayne Johnson and Vin Diesel, but it may not have been long-lasting. The Fast & Furious stars’ beef has very possibly been revived now that Johnson has dismissed his former co-star’s attempt to woo him back to the film franchise as “an example of his manipulation.” In a CNN interview published on Dec. 30, the Red Notice actor criticized Diesel for publicly calling on him to star in Fast 10 after he had already made it clear he was done.

On Nov. 7, Diesel shared an Instagram post that essentially told Johnson to reprise his role as Luke Hobbs in the Fast & Furious finale. “You must show up,” he wrote in part. “Hobbs can’t be played by no other. I hope that you rise to the occasion and fulfill your destiny.” The actor and producer also noted that his kids call Johnson “Uncle Dwayne” and referenced a promise he made to their late co-star Paul Walker to “manifest the best Fast.”

Johnson told CNN that he was “very surprised” by the post. They had already “connected not over social media” in June, and the former pro wrestler indicated he had made his intentions clear at that time. “I told him directly — and privately — that I would not be returning to the franchise,” he said.

Going further, Johnson highlighted the aspects of the post he felt were manipulative. “I didn’t like that he brought up his children in the post, as well as Paul Walker’s death,” he said. “Leave them out of it. We had spoken months ago about this and came to a clear understanding. My goal all along was to end my amazing journey with this incredible ‘Fast & Furious’ franchise with gratitude and grace.”

The Rock had, in fact, been very public about putting the Fast & Furious movies behind him. After his last week of filming The Fate of the Furious (aka F8) in 2016, he commemorated the experience in an Instagram post of his own and described it as his “FINAL WEEK of shooting #FastAndFurious.” More recently, in a July interview with The Hollywood Reporter, Johnson reiterated that he had no plans to star in more films in the series. “I wish them well on Fast 9,” he said. “And I wish them the best of luck on Fast 10 and Fast 11 and the rest of the Fast & Furious movies they do that will be without me.”

So far, Diesel hasn’t publicly responded to Johnson’s latest comments about his future with the franchise or his manipulation accusation. Whether or not he will remains to be seen, but based on the past, it wouldn’t be unheard of for more shade to be thrown.

More like this
Dakota Johnson Shocks With Armie Hammer Cannibalism Joke At Sundance
By Radhika Menon
Austin Butler Recalls Lisa Marie Presley Showing Him Elvis’ Bedroom
By Jake Viswanath
How Andrea Riseborough Got Nominated — & Almost Disqualified For An Oscar
By Jake Viswanath
Pamela Anderson’s Dating & Marriage History Could Be Its Own TV Series
By Jake Viswanath
Get Even More From Bustle — Sign Up For The Newsletter
From hair trends to relationship advice, our daily newsletter has everything you need to sound like a person who’s on TikTok, even if you aren’t.