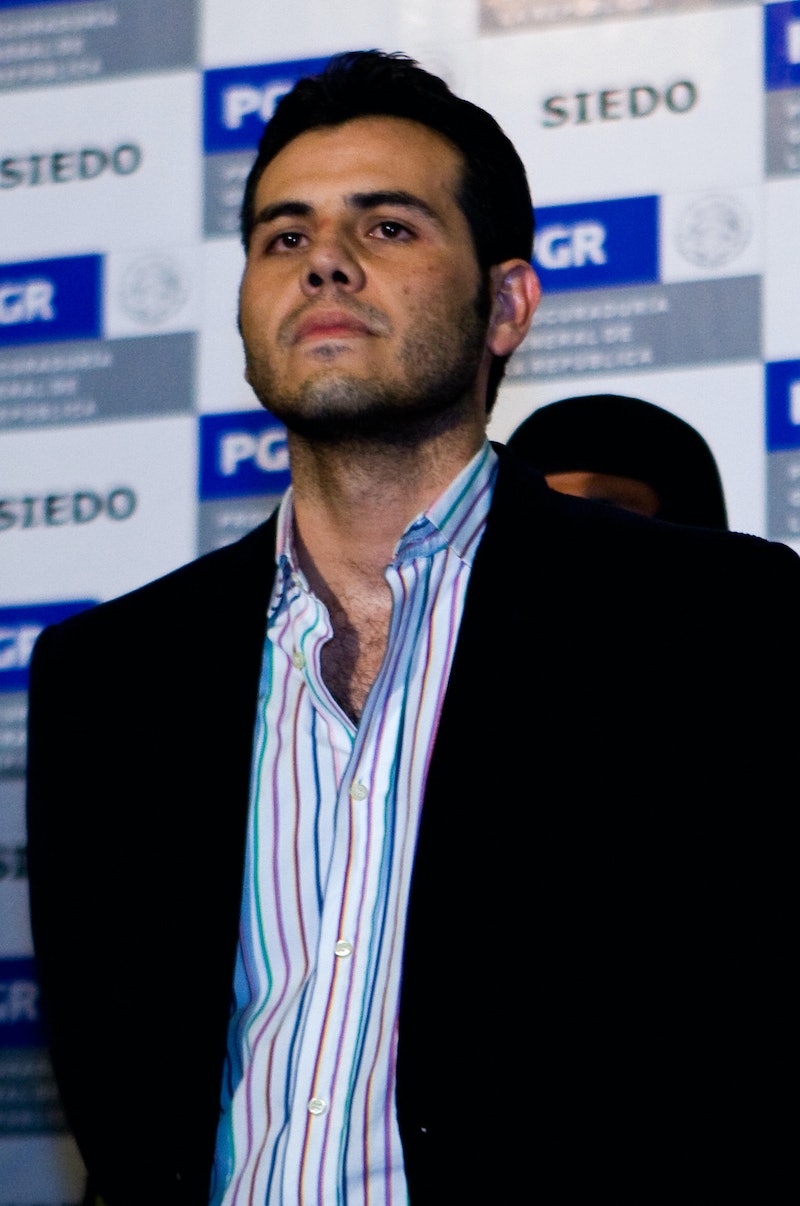 World's Most Wanted subject El Mayo may still be at large, but his son — a so-called narco junior — is serving a 15-year prison term in the United States. Vicente Zambada Niebla was one of his father’s top lieutenants in the Sinaloa cartel until he was arrested by Mexican police and extradited in 2009. Now, just one year after being sentenced, Zambada is pleading for immediate release.

As reported by ABC, Zambada, 45, has asked the court for a compassionate release in light of the ongoing pandemic. The request has been sealed, but according to the government’s public response, he doesn’t meet the standard criteria, having yet to serve 30 years or be diagnosed with a pre-existing health condition that could render him especially vulnerable to coronavirus.

Despite the state’s objection, their reply does acknowledge Zambada’s “extraordinary cooperation” — a reference to his testimony against his father’s partner, El Chapo, who was eventually handed his own sentence of life in prison. What World’s Most Wanted omits from the story is Zambada’s potential personal connection to the man he helped put away. His ex-wife, Rosa Isela Guzmán Ortiz, claims to be El Chapo's daughter and the father of two of El Chapo's grandchildren, though El Chapo’s wife denies Guzmán Ortiz is related to El Chapo.

Zambada’s own appeals for reduced sentencing in 2019 invoked his family. “I believe every man, or person, lives on the basis of good or bad decisions, and I have made bad decisions, which I truly regret,” he professed after pleading guilty to several drug-trafficking charges and admitting to ordering murders and kidnappings of cartel figures who wronged his father or his allies. “Today I feel like I can be a better father, a better husband, a better son, and most of all a better human being.”

In acknowledgement of the need for high-ranking allies in the so-called war on drugs, the judge shaved two years off of the prosecution's recommendation for a 17-year prison term. For now, Zambada remains in prison.