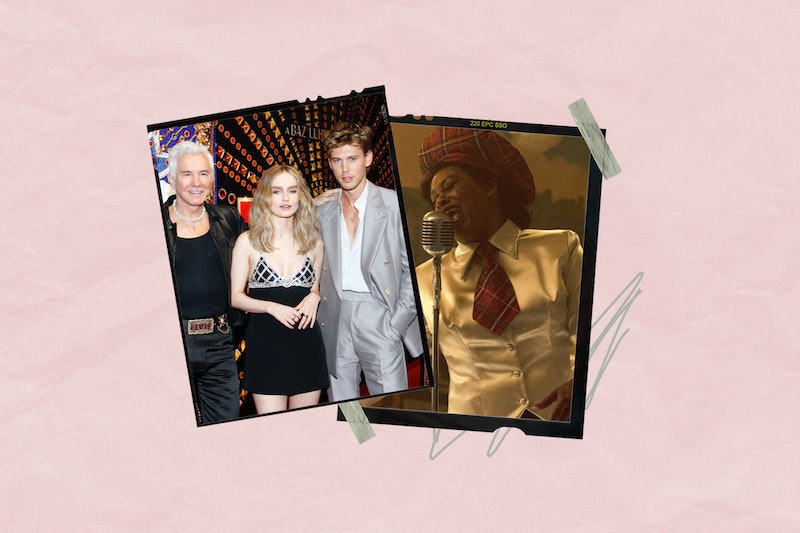 Shonka Dukureh, who played Willie Mae “Big Mama” Thornton in Baz Luhrmann’s Elvis, has died. The 44-year-old actor and singer was reportedly found unresponsive in a bedroom her Nashville apartment by one of her two young children. The Metro Nashville Police Department have reported that they have found “no foul play,” but an autopsy will be carried out to establish the cause of death. Dukureh’s work mates from Elvis have led the public tributes to the fallen actor.

Esteemed director Luhrmann took to Instagram with a sweet message in the late star’s honour. He posted two black and white portraits of Dukureh, as well as a vibrant picture of him and her on set. “A special light went out today and all of the Elvis movie family are heartbroken by the loss of Shonka Dukureh,” he wrote. “From the moment she came into our world, Shonka brought joy, spirit and of course her voice and her music. Whenever she was on set, on stage or even just in the room, everyone always felt uplifted.”

Acknowledging that Dukureh had only recently received her big break, he continued: “Shonka was just starting to find a larger audience for her tremendous talent, and I got to see her uplift whole crowds of people at Coachella and beyond. A favourite word of Shonka’s, in daily use, was “blessings,” and I, along with the entire Elvis cast, crew and musical collaborators, feel truly blessed to have had time with her. We send all our love and support to Shonka’s children and family at this time.”

Meanwhile, Doja Cat, who contributed to the film’s soundtrack with her hit song Vegas — which coincidentally starred Dukureh in the music video — penned her own tribute to the star. Taking to her Instagram stories, she wrote: “Rest in Peace, Shonka. An incredible talent taken from us too soon. Was a true honour getting to know her and I am so grateful to her for lending her incredible vocals to Vegas”.

Praised for her part in the biopic, Dukureh recently told ABC24 Memphis that she has always been a musical soul. “My mother said I could sing before I could talk,” she shared. Speaking of the filming process for Elvis, she later added: “For myself, I tried to make sure that I was present and ready to present Big Mama in the most respectful way.”

More like this
Madonna’s Reason For Directing Her Own Biopic Is So Madonna
By Maxine Harrison
Ezra Miller Has Been Arrested Again
By Sophie McEvoy
Lewis Hamilton Turned Down A Role In 'Top Gun: Maverick' For This Surprising Reason
By Darshita Goyal
Jennifer Coolidge Got A Lot Of “Action” Thanks To 'American Pie'
By Catharina Cheung
Get The Very Best Of Bustle/UK