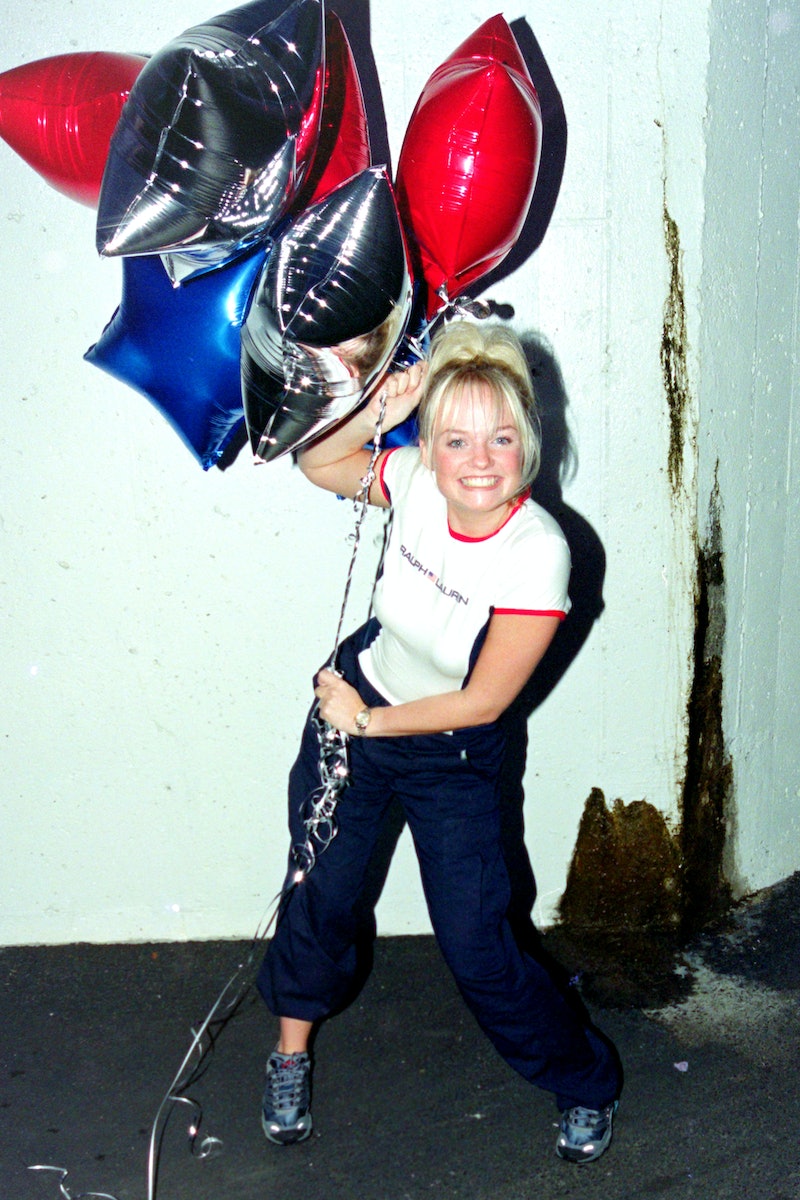 For those of us that grew up in the ‘90s and ‘00s, the Spice Girls will always have a special place in our hearts. Like no group before them, the iconic girl band showed us the true power of female friendship. That’s why we’re getting all the nostalgic feels with Emma Bunton’s latest Instagram post. To wish her former bandmate Geri Halliwell a happy birthday, Bunton posted a carousel of three photos that took us down memory lane. The pictures of the baby-faced singers are a little reminder that their friendship has spanned over two decades.

Despite Halliwell’s departure from the group just two years into the Spice Girls’ worldwide takeover, she’s maintained a good relationship with her former bandmates, Bunton included. The friends have been there for one another during major moments in their personal lives over the years.

Just last month Bunton married her longtime partner Jade Jones in a small surprise ceremony, sharing a series of romantic shots from the celebration on Instagram. Halliwell took to her Instagram Stories to congratulate the couple and wrote: “Congratulations @emmaleebunton and @jadejonesdmg. So happy for you and your lovely family."

In 2015, Bunton attended Halliwells’s wedding to Christian Horner, but she was the only Spice Girl there. Bunton’s sons Beau and Tate were even part of the ceremony as they accompanied Halliwell down the aisle.

When Halliwell gave birth to her daughter Bluebell in 2006, she asked Bunton to be her godmother alongside Victoria Beckham. Even after the drama and initial fallout from Ginger Spice’s exit from the band, Halliwell and Bunton’s relationship just shows us that true friendship never ends.

More like this
Twitter Has Renamed Ekin-Su After *That* 'Dancing On Ice' Performance
By Sophie McEvoy
Blake Lively Is Trolling Ryan Reynolds Again – Over Wrexham FC
By Sam Ramsden
Harry Styles Just Split His Pants In Jennifer Aniston’s Face
By Sam Ramsden
What Really Happened Between Lea Michele & Sadie Sink On 'The Tonight Show'
By El Hunt
Get The Very Best Of Bustle/UK
Sign up for Bustle UK's twice-weekly newsletter, featuring the latest must-watch TV, moving personal stories, and expert advice on the hottest viral buys.