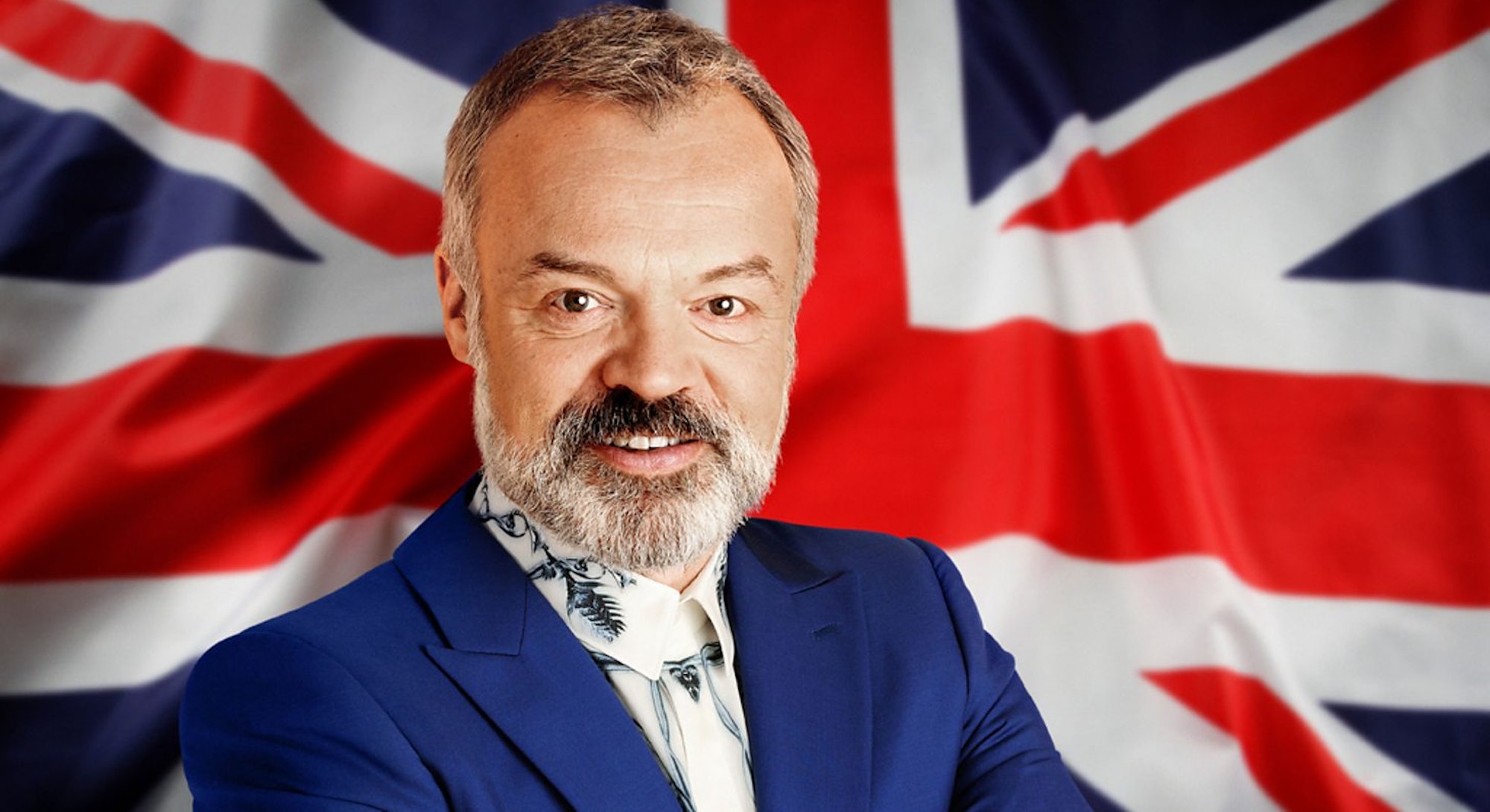 An annual celebration of all things camp, the Eurovision Song Contest premiered in 1956, and participating countries have been locked in a gruelling music battle ever since. Expect eye-catching costumes, outlandish stage sets, and brilliant snarky commentary from national treasure Graham Norton.

Taking over from the late Sir Terry Wogan, talk show host Norton has led the UK’s telly coverage of the Eurovision since 2009. Ahead of this year’s contest, let’s look back at some of Norton’s best on-air zingers.

It’s an unusual Eurovision this year. There are lots of songs that are really quite good and brilliantly sung. This is not one of those.