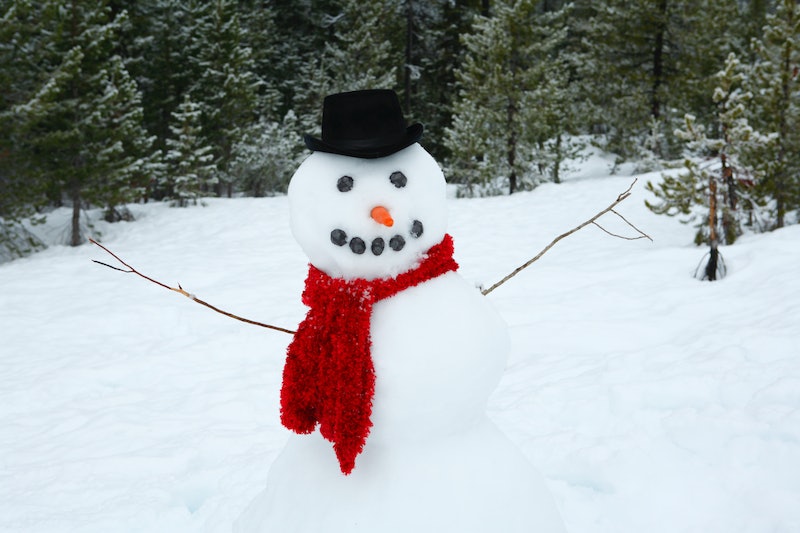 Channel 4’s latest reality game show may be one of its most eccentric yet. Under the watchful eye of former Bake Off host Sue Perkins, a group of celebrities will gather together on an Alpine mountain to compete in a snowman-building challenge. And, yes, of course it’s called The Greatest Snowman.

Announced through the medium of a Christmas themed poem, the show promises to bring some “frosty cheer” this winter. Keep reading to find out everything we know so far.

What Is The Format For The Greatest Snowman?

The Greatest Snowman will be a one-episode Christmas special. Channel 4 have confirmed that a group of celebrities will be sent to an Alpine ski resort with a team of “seasoned sculptors, engineers, and snow builders” for three days and nights. Over the course of their time they will “attempt to carve and construct incredible structures made from snow and ice.”

After “three tough rounds,” finalists will compete in a showdown to create “the greatest snowman” using the skills they have picked up along the way. The winner will be crowned at the end of the episode.

Who Is On The Judging Panel For The Greatest Snowman?

While comedian Sue Perkins has been confirmed as the presenter of this frosty special, Channel 4 are yet to announce the expert judging panel.

Which Celebrities Are On The Lineup?

The same goes for the guests – we’re still waiting, so watch this space.

When Will The Greatest Snowman Air?

A release date has not been announced but, since it is a Christmas special, we can expect it to come to screens sometime in December.