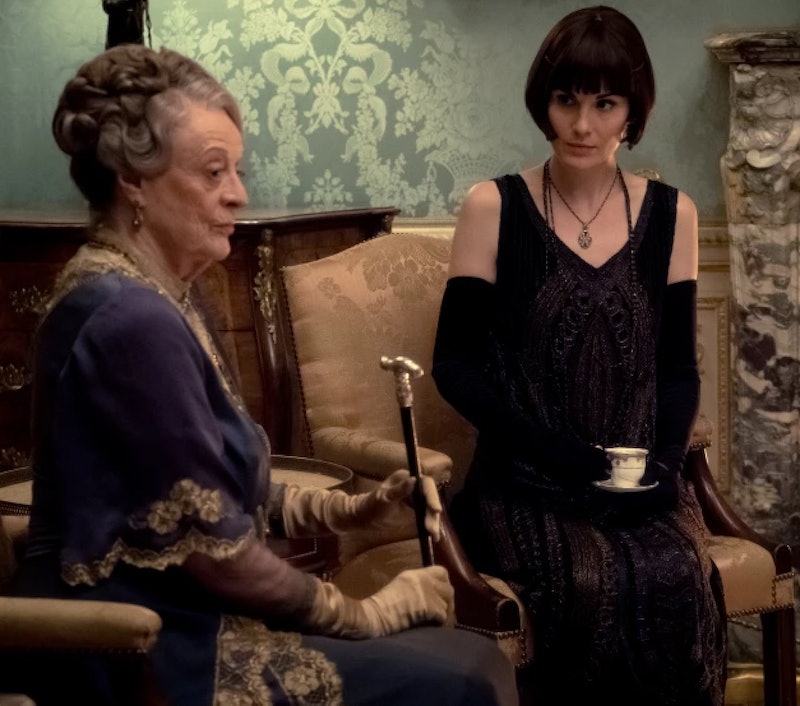 It’s not long now until Downton Abbey: A New Era lands on the big screen. In preparation, Rotten Tomatoes editor Jacqueline Coley and broadcaster Anita Rani are hosting a rewatch (of sorts) with Downton Abbey: The Official Podcast. Broadcasting weekly, the podcast will feature some of Downton’s beloved cast and crew as they reveal what happened behind the scenes, all while rewatching some of the show’s most loved episodes.

And as for what’s in store for the upcoming film, Coley and Rani talk to new members of the cast like Dominic West about what we can expect. Here’s everything you need to know about the Downton Abbey podcast, and where you can listen to it.

How to listen to the Downton Abbey podcast

As of now, you’ll be able to listen to Downton Abbey: The Official Podcast on all major podcast platforms including Apple Podcasts, Spotify, Amazon, Stitcher, iHeartRadio, and Deezer.

Who will feature on the Downton Abbey podcast?

Guests will include some of Downton’s most beloved actors:

Is there a trailer for the Downton Abbey podcast?

The trailer for Downton Abbey: The Official Podcast gives you a real taste of what’s to come, featuring snippets of Michelle Dockery talking about what audiences love about the show, and Allen Leech providing deep insight into how he approached playing Tony Branson.

And as for A New Era, Hugh Bonneville speaks about the making of the film alongside Laura Carmichael, who shares her excitement of moving through the ‘20s era with the rest of the Downton cast. Dominic West also appears towards the end of the trailer, sharing how “daunting” it felt joining a show “that’s been going on for so long and has been such a success.”

More like this
Here's How To Stream 'Downton Abbey: A New Era' & The New 'Downton' Channel
By Alice Broster and Sam Ramsden
Paramount+ Wants To Take Over Your Netflix
By Sophie McEvoy
Kate Bush Reacts To “Mad” Revival Following 'Stranger Things' Cameo
By Sam Ramsden
An 'Emily In Paris' Fave Is Joining Season 5 Of 'The Crown'
By Bustle Editors
Get The Very Best Of Bustle/UK

This article was originally published on March 15, 2022