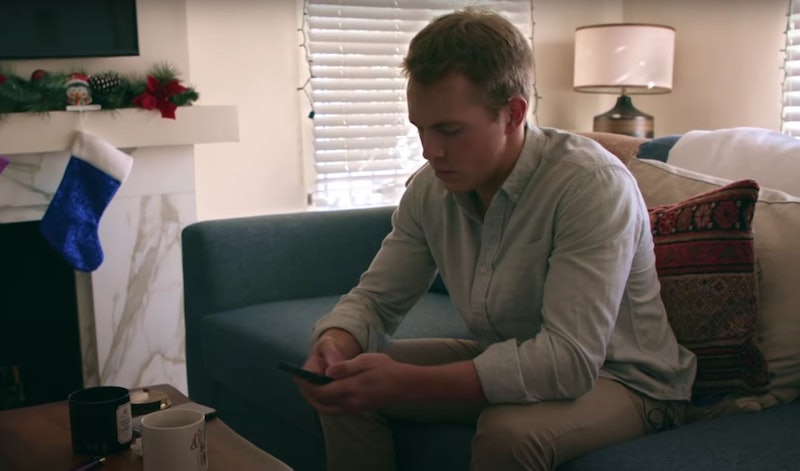 HBO Max's Fake Famous documentary (out now) is predicated on a simple question with a not-so-simple answer: what happens when three hopeful social media stars are suddenly launched into the influencer career and lifestyle? According to the trailer for the film, their goal was to take "some random people ... and make them fake famous." As one of the subjects of Fake Famous, Wylie Heiner, explains in the trailer, "It's so exhausting [and] it's very competitive." As the doc makes its debut, it's worth wondering: just where is Fake Famous' Wylie Heiner now, after the events of the doc?

What Was Wylie Heiner's Involvement in Fake Famous?

As mentioned earlier, Heiner is one of the three subjects at the center of Fake Famous. He, alongside aspiring actor Dominique Druckman and songwriter and designer Christopher Bailey, were chosen to be a part of the Fake Famous experiment. In it, the three "random people" are launched headfirst into the influencer lifestyle as their profiles are flooded with fake followers, using a service available to anybody willing to pay. Fake Famous then follows them as they experience life as an influencer, with all the bells and whistles — and inevitable stresses.

What Is Wylie Heiner Up To Now?

In an email to Bustle, Heiner spoke about his recent plans. "While I've been anxiously awaiting the imminent premiere of Fake Famous, I've taken the time to self-reflect and figure out my next move. Right now, I am waiting to hear back from a few grad schools, since deciding to pursue a Masters degree in counseling," he writes. "I see this culminating in me becoming a school counselor after completion of this program. Though I plan to focus on issues relevant to the queer community, I hope to adapt my education to other marginalized groups as well."

However, the description for Fake Famous list Heiner as a real estate assistant, making his new chosen path a bit of a marked departure. "The documentary definitely had an impact on my career path since I quickly realized there are millions of people on social media who have the same concerns and anxieties I had during the social experiment," he also shares. "You could open up a whole practice based around social media's impact on us."

But his desire to pursue counseling isn't entirely rooted in his experience on the documentary. "My focus on LGBTQIA2S+ issues stems from an 8th grade journal of mine that details a young boy struggling with his sexuality and his place in the world and I would really like to help others so that their journal entries are not as dark as mine were," he also writes. "Fortunately I can find the humor in most of the entries and appreciate the theatrics in my younger self."

While both Druckman and Bailey have some fairly prolific Instagram presences, Heiner's (@wylezzz) is less influencer focused. Many of his recent posts focus on him traveling around California, including some photos of a trip to Death Valley and Sequoia National Park. There don't appear to be many influencer-type ads up on his feed, if any at all (aside from the Fake Famous premiere plug, of course).