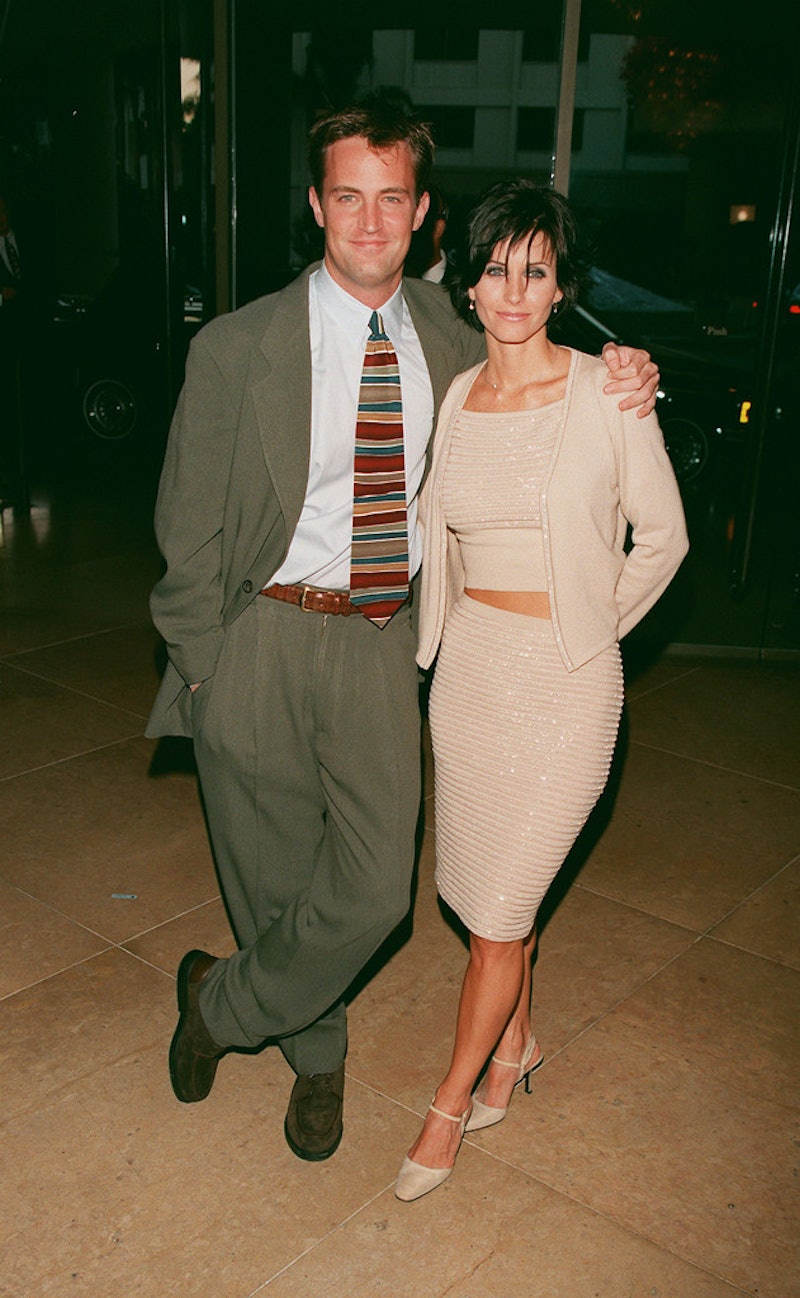 “The One With Ross’s Wedding” is an iconic episode of Friends for many reasons, but most important of all is the fact that it is the first time Monica and Chandler get together. In HBO Max’s Friends: The Reunion, this moment is expanded upon even more when the creators of the show revealed that if it wasn’t for the audience’s reaction during that penultimate scene, Monica and Chandler probably wouldn’t have become a thing.

As show co-creator Marta Kauffman explained, the original plan was always for them to sleep together in London, but it wouldn’t have gone further than a one night fling. “But the way the audience reacted we realised there’s more to this and we need to pay attention,” she added. “It was such a powerful moment that we knew we had to explore it more.” So powerful that the applause lasted for two minutes, Kauffman told Entertainment Weekly.

Thankfully, they had an ample amount of time to “ruminate and think” about where Monica and Chandler’s relationship would go, as the London trip marked the end of season four. So when the show returned for its fifth season, the writers decided to “play with it a while” and have them hide their relationship from the rest of the gang. It wasn’t until the 14th episode – “The One Where Everybody Finds Out” – that Monica and Chandler become an official item.

And it was in that episode that the writers knew they were on the right track, when Chandler admits his love for Monica after that hilariously awkward kiss with Phoebe. “I remember the incredible charge that went through the audience when he said, ‘I’m in love with Monica’, director Michael Lembeck told EW. “It was electric.”