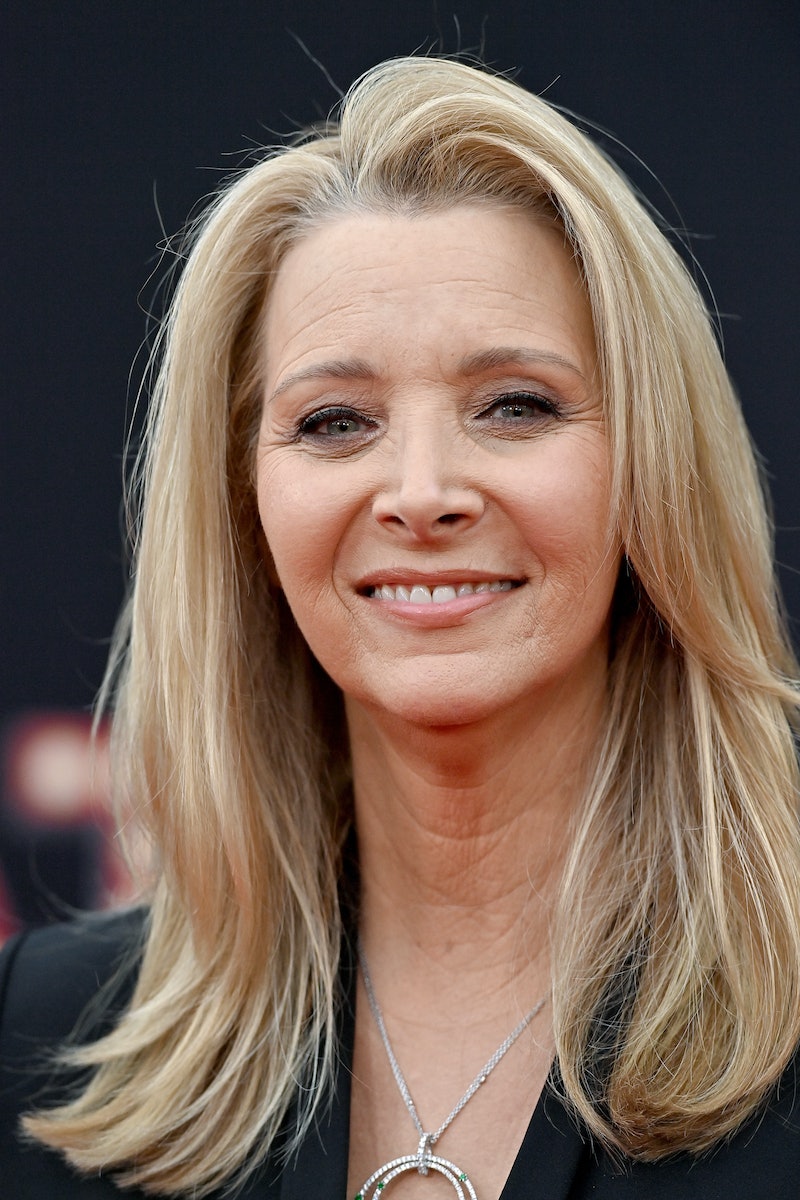 Lisa Kudrow almost didn’t get cast as Phoebe, the actress recently revealed. Kudrow had to audition for the role twice, something none of the other cast members were made to do, because of a previous misunderstanding with the director James “Jimmy” Burrows.

The Friends director had also been part of the production of fellow NBC sitcom Frasier, where Kudrow had been accidentally cast for the part of Roz in 1993. Burrows eventually fired Kudrow from Frasier after filming the pilot. “I was...mistakenly cast. I didn't know that at the time,” she said. “I knew that Jim clocked that I was wrong from the table read and so I thought, ‘Oh he doesn't like me or what I do.’”

It seems that Burrows didn’t forget her face, and when she was up for the part of Phoebe Buffay a year later, she had to jump through a few hoops to get the part. “I had to do a special audition for Jim Burrows. You have to do auditions for producers and studio, network but in between all of that, I had to go in and read for Jim Burrows,” Kudrow remembered. She initially thought that this was part of the process but later found out that she was the only one who had to do a special audition — “just to make sure that it was all ok with Jimmy that I played Phoebe,” she recalled.

But even after he gave his blessing, Kudrow wasn’t completely out of the woods. She felt like he had a personal vendetta against her, and when she saw that he was the pilot’s director, she felt defeated. “[On set for the pilot] I said 'ugh, f****** Jimmy Burrows is directing this. It was more like in defeat than anger.”

Initially, she even felt like he was sabotaging her on set. “We were getting ready to do a run-through and I have to do my Phoebe monologue and he's like ‘Lisa, sit under the table to read the monologue, do it under the table, she's out there,’” Kudrow told the Jess Cagle Podcast with Julia Cunningham.

Despite not agreeing with the direction, Kudrow followed directions and did the scene from under the table. “I just went, ‘My God, I can't connect with anyone. If you need to demonstrate how much my character doesn't belong with these people...’” she said in frustration. “I did the best I could and then after the run-through, David Crane [Friends co-creator] says, ‘Lisa, it's fun that you're under the table’ — as if it was my idea — ‘But I'm not sure that it works.’”

Luckily, Burrows didn’t throw Kudrow under the bus like he did the table, and the story has a happy ending. “I just went ‘OK, yeah,’” the Friends star recalls about the direction from Crane. “But Jimmy admitted it was his idea and then I knew I could trust him.”