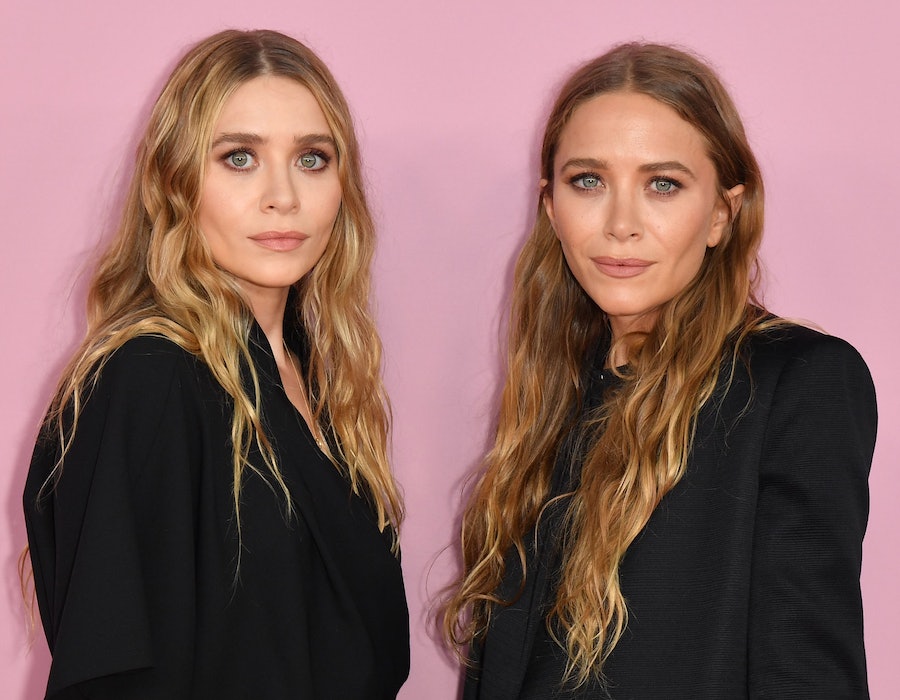 Warning: light spoilers for Fuller House Season 5 ahead! Michelle Tanner may have been MIA for the last five seasons, but that didn't stop the Netflix series from making one final joke at the beloved character's expense. In the Season 5 episode titled “Something Borrowed,” Fuller House addressed Mary-Kate and Ashley Olsen's absence in a brief, but notable scene that longtime fans of the series are sure to appreciate.

The subject was broached while D.J., Stephanie, and Kimmy were searching in the attic for a few items to serve as their "something borrowed" for their upcoming triple wedding. While browsing through all of the Tanner memorabilia, the three of them happened upon something that once belonged to the youngest Tanner sibling, Michelle. “Hey, how long are you going to keep Michelle’s bike?” Kimmy asked the other two sisters. “If she hasn’t come for it by now, she’s not coming.”

And just in case that reference was a little too subtle for your liking, Andrea Barber's Kimmy then proceeded to turn directly toward the camera and give a big and knowing smirk, which resulted in immediate laughter and applause from the audience. It may not have been the return of Michelle fans wanted to see, but it did allow for one final nod to the beloved character and member of the Tanner family.

The Olsen twins starred in Fuller House's predecessor, Full House, throughout the show's eight season run from 1987 to 1995. However, when the spinoff was announced, neither of them showed any interest in returning to reprise their former role, despite the fact that pretty much every other original cast member signed on to participate, including Bob Saget, John Stamos, Dave Coulier, and Lori Loughlin. However, the Netflix series still found ways to poke fun at Michelle's absence throughout various moments over its five seasons.

The characters first addressed the issue in Season 1 when the cast collectively gave a less-than-subtle side-eye to the camera after one of them mentioned that Michelle was too busy in New York City "running her fashion empire" to be able to join them — a nod to the Olsen's real-life careers in the fashion industry. And while the cast and crew initially hoped that the two of them would have a change of heart, Full House creator Jeff Franklin admitted to Us Weekly back in 2017 that he ultimately gave up asking.

“I’ve stopped asking, really I kind of gave up,” he told the outlet at the time. “But when somebody rings a doorbell, the girls yell, ‘It’s always open!’ on the show so that’s kind of how we feel about the Olsen twins. The door is open.”

Now that the show has wrapped up its fifth and final season, it seems like that door is closed for good.

More like this
Ashton Kutcher Wants Danny Masterson “To Be Found Innocent” In Rape Retrial
By Jake Viswanath
At 28, Debra Jo Rupp Was Living A Much Different '70s Show
By Grace Wehniainen
All The ’70s Easter Eggs You Missed In 'That ’90s Show'
By Grace Wehniainen
The Banned 'Friends' Ad Shows Monica As You’ve Never Seen Her Before
By Sam Ramsden
Get Even More From Bustle — Sign Up For The Newsletter
From hair trends to relationship advice, our daily newsletter has everything you need to sound like a person who’s on TikTok, even if you aren’t.