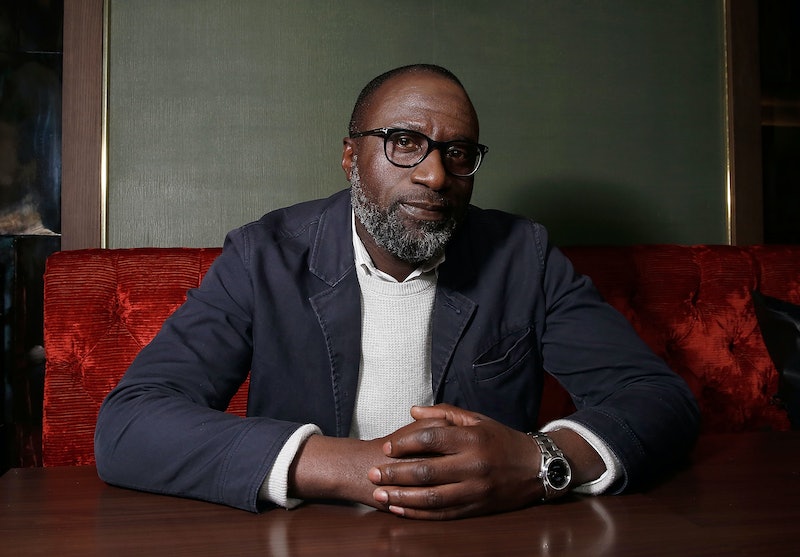 BAFTA-nominated film directory and documentary maker George Amponsah has teamed up with Prime Video to create the action packed thriller Gassed Up, and well, we’re pretty gassed about it. The new project will be the director’s first feature-length drama and is set to star an exciting line up of mostly new and upcoming names. In a statement from Amazon Prime, Amponsah said that he has been working on the script since 2017 and it’s been “a truly magical process,” per Variety. Mae Muller, singer and cast member, posted an announcement to Instagram on Jul. 20, sharing that being involved in the film has “honestly been the most fun, exciting, scary, amazing experience.” So, what’s the director’s next film all about? Here’s everything we know so far about Gassed Up.

According to a Prime Video synopsis, Gassed Up is set at the peak of a wave of moped crimes sweeping across London. 20-year-old Ash is trying to earn money to raise his 14-year-old sister and to send his mother to rehab, but he finds himself caught up with an organised crime ring led by a young and charismatic Albanian migrant. As the crimes get bigger in nature and the attention becomes that much more addictive, Ash struggles to keep his head above water, and soon has to choose between the life he wishes to have and the people he loves. Or risk his whole life imploding around him and his loved ones.

Previously, Amponsah’s work has primarily focused on documentary films. In 2015, he released the critically-acclaimed The Hard Stop, which looked in detail at the context surrounding the killing of Mark Duggan in the 2011 London riots. The British Film Institute called it “a powerful and timely documentary.” It was followed up in 2021 with Black Power: A British Story of Resistance, which was equally well-received by critics and viewers alike.

An exact release date has yet to be confirmed, but Gassed Up is currently in production and will be available on Amazon Prime in 2023. Stay tuned to find out more details as and when they’re released.