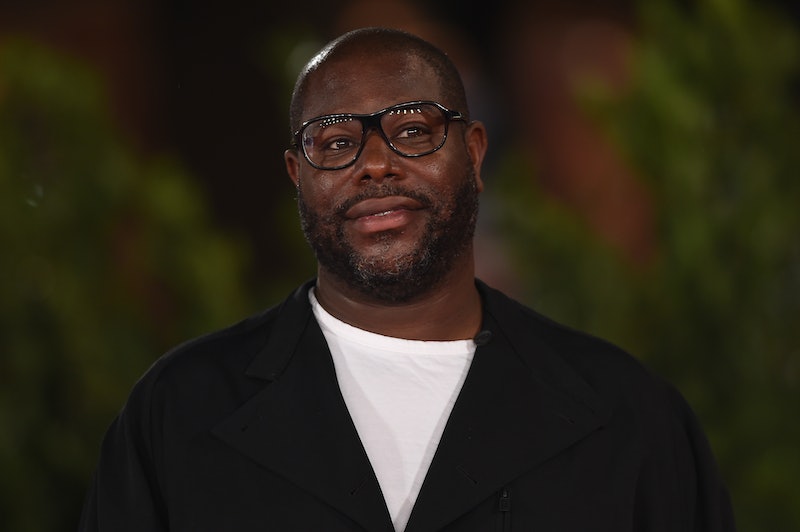 Award-winning director Steve McQueen is known for creating films and TV shows that explore the lesser-known histories and lives of Black communities, including his recent Small Axe series. For his next project, McQueen will produce two new films examining the UK Black Power movement and the ESN school scandal, the BBC has announced.

Conceived while shooting Small Axe, McQueen is set to executive produce two documentaries exploring race for the BBC. One will focus on the Black Power movement in Britain, as touched upon in Mangrove, and the second will explore the UK schools scandal in which Black children in the 1960s and 1970s were disproportionately sent to so-called ESN (“educationally subnormal”) schools, as explored in Education.

Many of those who are set to appear in the documentary footage will be “telling their stories for the first time,” said McQueen in a statement release to the press. “Looking at the past is an indication of what we have achieved today,” he added. “These two documentaries show us how far we still have to travel for liberty and justice.”

Black Power (working title) will be directed by BAFTA-nominated George Amponsah (Hard Stop) and will chart the rise of the Black Power civil rights movement in the late 1960s that took a stand against police brutality and racism. Per the Guardian, the film will feature rare footage of Martin Luther King, Malcolm X, and Stokely Carmichael visiting Britain, as well as leading figures based in the UK, including Altheia Jones-LeCointe and Darcus Howe, who were part of the Mangrove Nine case.

A second documentary directed by Lyttanya Shannon, Subnormal (working title), will examine “one of the biggest scandals in the history of British education”, according to the BBC. Per the Guardian, Black children were four times as likely to be sent to ESNs, which had a “profound effect and prevented many from achieving their full potential,” said Shannon. The documentary will examine the debates about race and intelligence that called for change within the curriculum itself, for more Black teachers in the schools, and for community-led Saturday schools.

The hour-long documentaries will be made by Lammas Park, Rogan Productions, and Turbine Studios. Charlotte Moore, the BBC’s chief content officer, said in a statement to the press: “These are important stories from our recent history that still resonate today. Steve McQueen has assembled a talented team of creatives to make these two documentaries that shine a light on the experiences of young black people from the 1960s and 1970s.”

More like this
What Is Happening With Sheku Bayoh’s Case?
By Sophie McEvoy
Windrush Victims Are Still Waiting For Compensation
By Sam Ramsden
'Line Of Duty's Writer Just Dropped A Bombshell About Steve & Kate
By Catharina Cheung
Boris Johnson’s Leadership Is In Question – Again
By Bustle UK
Get The Very Best Of Bustle/UK