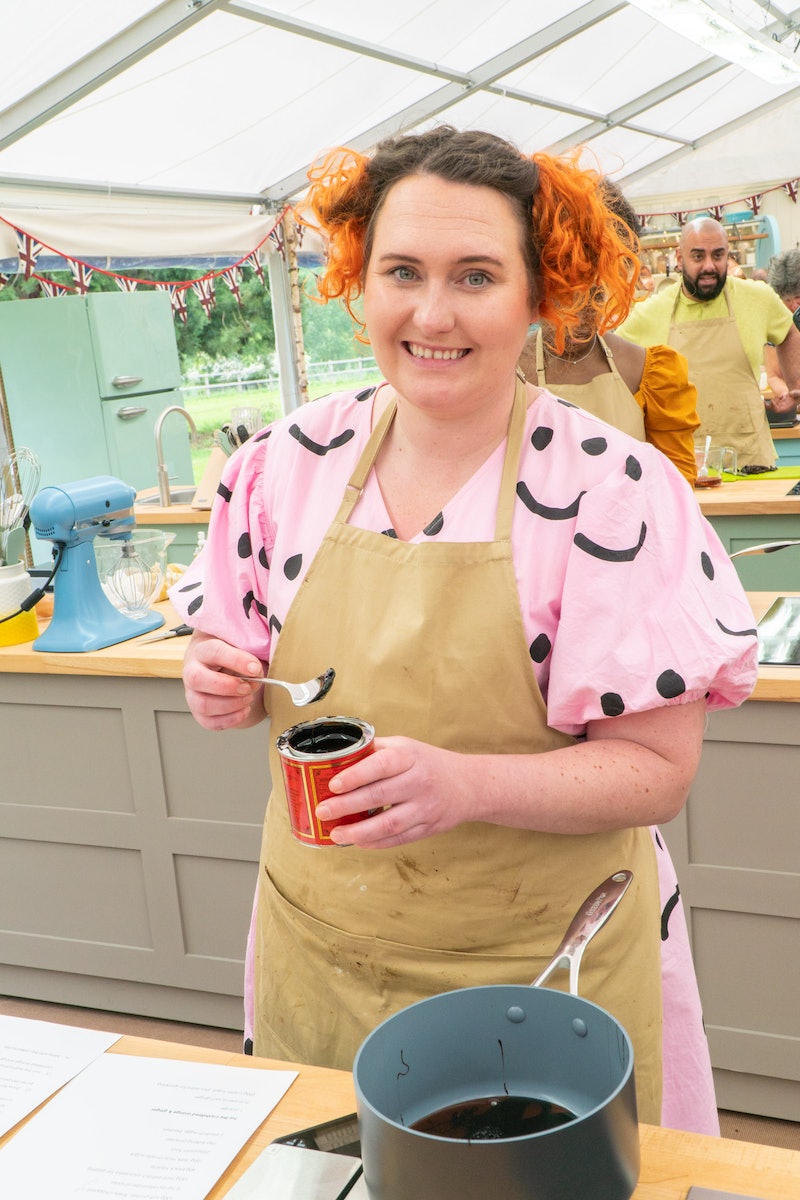 The Great British Bake Off stars Lizzie Acker and Freya Cox have paid tribute to their time on the hit baking competition with matching tattoos.

In a TikTok shared by Acker, the pair are shown getting inked at the Cherub Club Tattoo Parlour. By the end of the clip, their Bake Off-themed ankle tats are revealed to be the same whisk design, with Lizzie opting for the word “finesse.”

Per Radio Times, Lizzie’s tattoo is inspired by a recent critique she had received by judges Paul Hollywood and Prue Leith. During the Tuesday, Nov. 2 episode of Channel 4’s Bake Off, the contestants were tasked with a tricky caramel challenge. After presenting her signature caramel tart, brilliantly named My Tart Will Go On, Leith commented that the dessert looked “rough and ready,” adding that Lizzie’s tart didn’t have “finesse.”

“No finesse, again. Flavour, no finesse,” Lizzie said in response to her critiques, before adding that she planned to get a tattoo of the word.

Meanwhile, fellow contestant Freya, who was eliminated from the famous gazebo in week five, landed on the commonly-used Bake Off acronym “GBBO.”

Reacting on social media, fans were quick to share their thoughts on the Bake Off stars new ink, with some TikTok fans commenting “You actually did it!” and “You guys are my OTP.”

“Paul Hollywood said that Lizzie lacked 'finesse' in the tent, only to then prove him wrong. And amazingly, she got a tattoo of the word,” another fan wrote on Twitter.

The Great British Bake Off continues on Tuesdays at 8 p.m. on Channel 4.