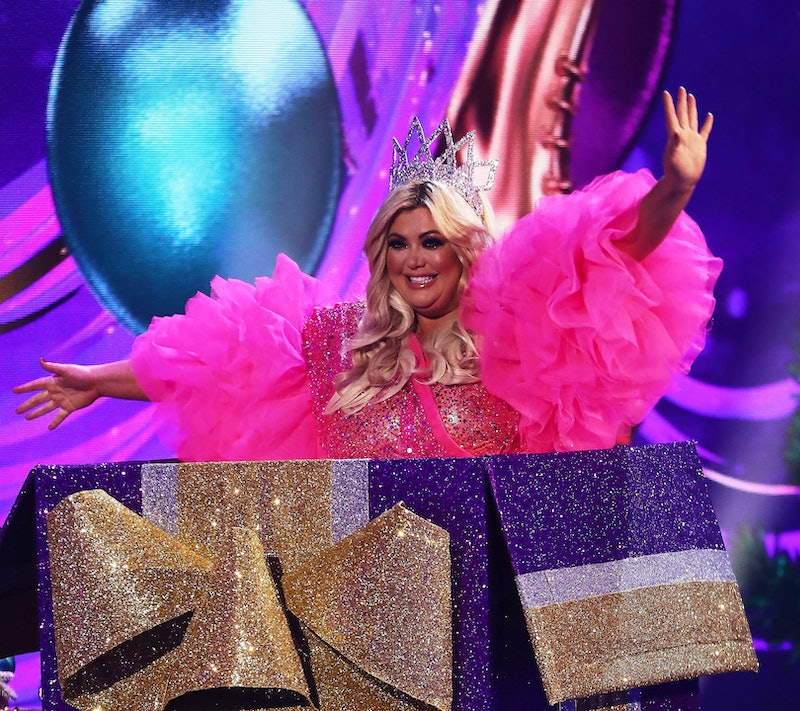 Our fave TOWIE diva has come to save Christmas! While the whole nation may be about a second away from screaming “I’m claustrophobic Darren!”, cooped up at home this festive season, the news that Gemma Collins is bringing out a Christmas single almost makes 2020 seem not so bad after all. But what do we know so far about The GC’s crimbo song and, most importantly, when can we start streaming it?

The single will be a cover of the well-known (and kinda problematic) Christmas duet "Baby It’s Cold Outside." And in this umpteenth rendition, Gemma Collins will be singing along with actor and singer Darren Day. Yes, that’s right, Darren of "I'm claustrophobic" fame – and his long career in the West End, of course.

The track has already been given the seal of approval from Robbie Williams who says it's "a cracker."

While it’s not clear when "Baby It’s Cold Outside" will be out, according to the people at Amazon Music (where fans can pre-order the track now), we can expect it around the 11 December. And in the spirit of Christmas, all the proceeds from the winter warmer will be going towards charity, Rethink Mental Illness.

Taking to Instagram, the 39-year-old reality star shared the good news and the single art work to her followers.

“I am SO EXCITED to let you know that my Christmas song is now on PRE - ORDER ! On SPOTIFY AMAZON and ITUNES I hope you love it as much as me and I’m claustrophobic Darren @darrendayofficial !! I wanted to do something fun and fabulous for you all for charity as it’s been a tough year for all, I hope this spreads some cheer and warmth in your hearts head over to my story to pre order !!!!! X and thank you @rebelrecs for your incredible encouragement.”

"Baby It’s Cold Outside" has previously been covered by jazz royalty Ella Fitzgerald and Louis Jordan, Rod Steward and Dolly Parton, and more recently by John Legend and Kelly Clarkson, and now by pop culture royalty GC and Darren Day.

Honestly, Mariah who? I feel a Christmas number one coming.