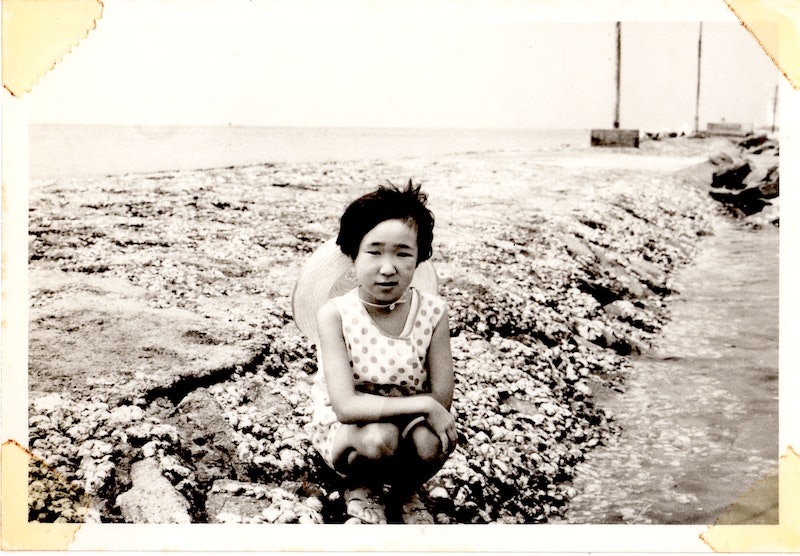 Episode 4 of Unsolved Mysteries Volume 2 explores the massive earthquake and tsunami that devastated Japan in 2011. The disaster claimed over 18,000 lives throughout the coastal Tohoku region and the seaside town of Ishinomaki. Afterward, an odd thing happened: residents began reporting frequent ghost sightings in Ishinomaki.

Many of these people began sharing their stories with Taio Kaneda, a Buddhist priest featured in Unsolved Mysteries. "Kaneda could sense they had bottled up their pain. So he lent them a sympathetic ear," journalist Richard Lloyd Parry, who wrote Ghosts of the Tsunami, told NPR. "People's grief and loss and anguish came out."

Sometimes the ghosts would appear as a shadow on the other side of a window or door. One resident claimed that he saw his mother's ghost right after the tsunami swept away her house. Another resident, Ami, said that spirits often took over her body, requiring Kaneda to perform exorcisms. But the most common reports came from taxi drivers. Yuka Kudo, a graduate student at Tohoku Gakuin University, traveled to Ishinomaki in 2016 to document the phenomenon. Of the 100 cab drivers Kudo interviewed, seven of them told eerily similar stories about phantom riders who disappeared once they reached their destination. One driver described a young woman who got in the car and asked to be taken to the Minamihama district, a now empty area. When he asked if she was sure, she quietly said, "Have I died?" When he turned around, the backseat was empty.

This might scare Western audiences, but Ishinomaki's residents explain In Unsolved Mysteries that they don't see the ghosts that way. To them, ghosts are tragic figures who need to be welcomed with compassion and a willingness to help them pass on. The drivers that Kudo interviewed, for example, often paid for their ghost riders' trips out of their own pockets in the hopes that the journey is what they needed to complete.

“Collective trauma creates collective reactions seeking healing, a sense of safety and hope,” Dr. Charles R. Figley, chair in disaster mental health at Tulane University, told the media company Ozy. “It is not uncommon for fellow survivors of catastrophic loss and dislocation to have common reactions, be they paranormal sightings, sounds or smells ... Ghosts, for some, are more tolerable than the void created by death."

Kaneda himself explains on Unsolved Mysteries that he doesn't see ghosts as something to be feared. Instead, they're a reminder of what was lost and who they need to continue living for. “They appear because they love you and long for you," Kaneda says at the end of the episode. "If you see ghosts again, tell them, 'You are dead. There’s a world for you to go to. We will remain to make sure we revive our relationship to this city. Do not worry about us.'"