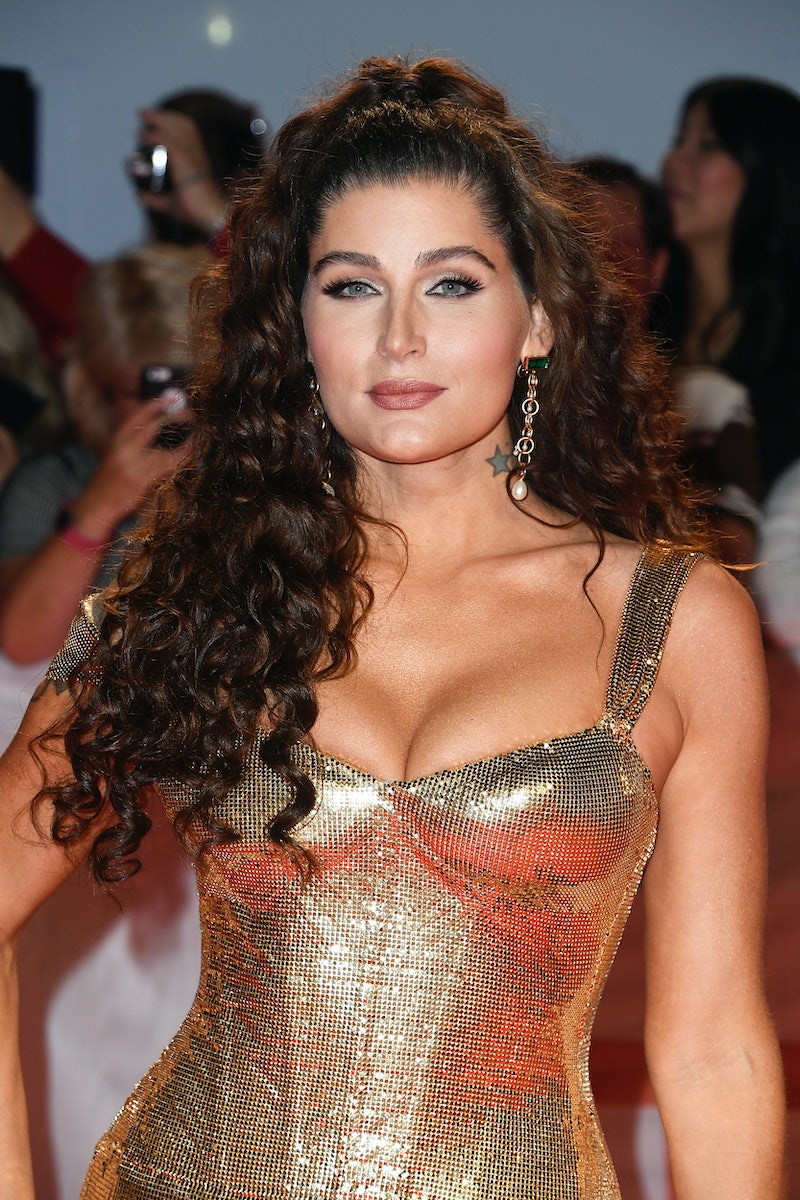 Although the entertainment industry is becoming increasingly cognizant of the importance of LGBTQ representation in all mediums, there are still many areas that need improvement. And the big Hollywood studios need to lead the charge. A new GLAAD report, released on July 16, shows trans representation in Hollywood movies was basically non-existent last year. And sadly, this isn't even close to the first time that this has happened.

According GLAAD's 2020 Studio Responsibility Index, which measured LGBTQ visibility in films released in 2019 from eight major motion picture studios, there were approximately zero transgender characters seen in any major Hollywood film that year. Shockingly, this is the third year in a row where this has been the case. However, it should be noted that GLAAD did not include trans and non-binary characters that were featured in major films but were not directly identified as such.

To measure the success of whatever LGBTQ representation there actually is in major Hollywood movies, GLAAD used the Vito Russo Test, which detects if LGBTQ characters are only defined by their sexual orientation or gender identity, and how essential they are to the film's plot overall. By those standards, Hustlers was considered a failure, as it featured trans actor Trace Lysette but didn't explicitly identify her character as trans. Rather, the report explained that she is "one of several fringe ensemble members, and the character does not have a developed backstory." Similarly, non-binary actor Asia Kate Dillon has said that their character in John Wick: Chapter 3 - Parabellum, The Adjudicator, is also non-binary, but the report reads that "nothing in the film itself indicates that The Adjudicator is non-binary to the audience," including using they/them pronouns.

"Film has the power to educate, enlighten, and entertain audiences around the world and, in today's divisive political and cultural climate, we must prioritize telling LGBTQ stories and the stories of all marginalized people,” GLAAD President Sarah Kate Ellis said in a statement to Entertainment Weekly. "If film studios want to stay relevant to today's audiences and compete in an industry that is emphasizing diversity and inclusion, then they must urgently reverse course on the diminishing representation of LGBTQ women and people of color, as well as the complete absence of trans characters."

The Index didn't only contain bad news. Overall, it found that 2019 films reached a record high for LGBTQ representation, with 22 major movies (out of the 118 examined by GLAAD) containing a character that identified as a member of the community. Unfortunately, it was the quality of that visibility that suffered. Along with the lack of trans characters, only 34 percent of LGBTQ characters in major Hollywood films were people of color, a huge drop from the 42 percent in 2018, and 57 percent in 2017.

Compared to the huge increases of LGBTQ visibility seen on TV and in independent films of 2019, also tracked by GLAAD, it's clear that Hollywood studios have some major stepping up to do if we want to see true equality on every screen.

More like this
Gen Z Are Twice As Likely To Identify As Queer, According To New Data
By Sam Ramsden
Adam Lambert Called Out The George Michael Biopic Over Potential Casting
By Sam Ramsden
Twitter Is Identifying With Sally Field & Jane Fonda’s Friendship In New Viral Video
By Jake Viswanath
"Lavender Haze" Star Laith Ashley Breaks Down Filming With Taylor Swift
By Jake Viswanath
Get Even More From Bustle — Sign Up For The Newsletter
From hair trends to relationship advice, our daily newsletter has everything you need to sound like a person who’s on TikTok, even if you aren’t.