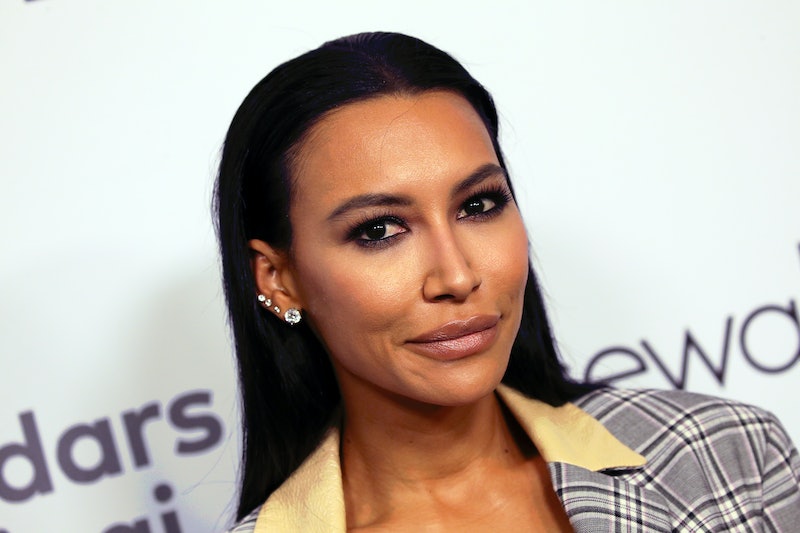 Once a Gleek, always a Gleek. Glee stars took to social media after Naya Rivera was reported missing on July 8. The star's former co-stars took to social media to not only send prayers to the 33-year-old actor, but also to share positive and hopeful messages that she returns home safely. At this time, Rivera remains missing, and there haven't been any updates since her four-year-old son, Josey Dorsey, was found alone on a rented boat at Lake Piru in California on Wednesday afternoon. He was reportedly unharmed.

The Ventura County Sheriff's Office is currently conducting a search for Rivera. Per the Ventura County Star, at the time of her disappearance, a search-and-rescue team was dispatched, along with a sheriff's helicopter and search drone. “[Rivera and her son] were seen going out on the lake together in the early afternoon, and approximately three hours after they left the dock another boater out on the lake discovered the boat drifting with [her son] on board asleep,” Captain Eric Buschow, spokesman for the Sheriff's Office said, per Digital Spy.

As the public waits for news, fans and former co-stars have flooded social media with messages of love and hope — #PrayForNaya and #FindNaya were both trending topics on Twitter. Glee stars Harry Shum Jr., Heather Morris, Max Adler, Damien McGinty, Dot Marie Jones, and Vanessa Lengies all expressed their hopes that Rivera would be found safe and sound. "We need all the prayers we can get to bring our Naya back home to us. We need your love and light," Morris posted on her Instagram story.

Singer Demi Lovato, who guest starred on a few episodes of Glee in 2013 as a potential love interest for Rivera's character, Santana, also posted a message on her Instagram story. "Please pray for @nayarivera to be found safe and sound," Lovato wrote next to a photo of a lit candle. And co-star Lengies also posted an Instagram of a lit candle and wrote, "I’m with you. I love you."