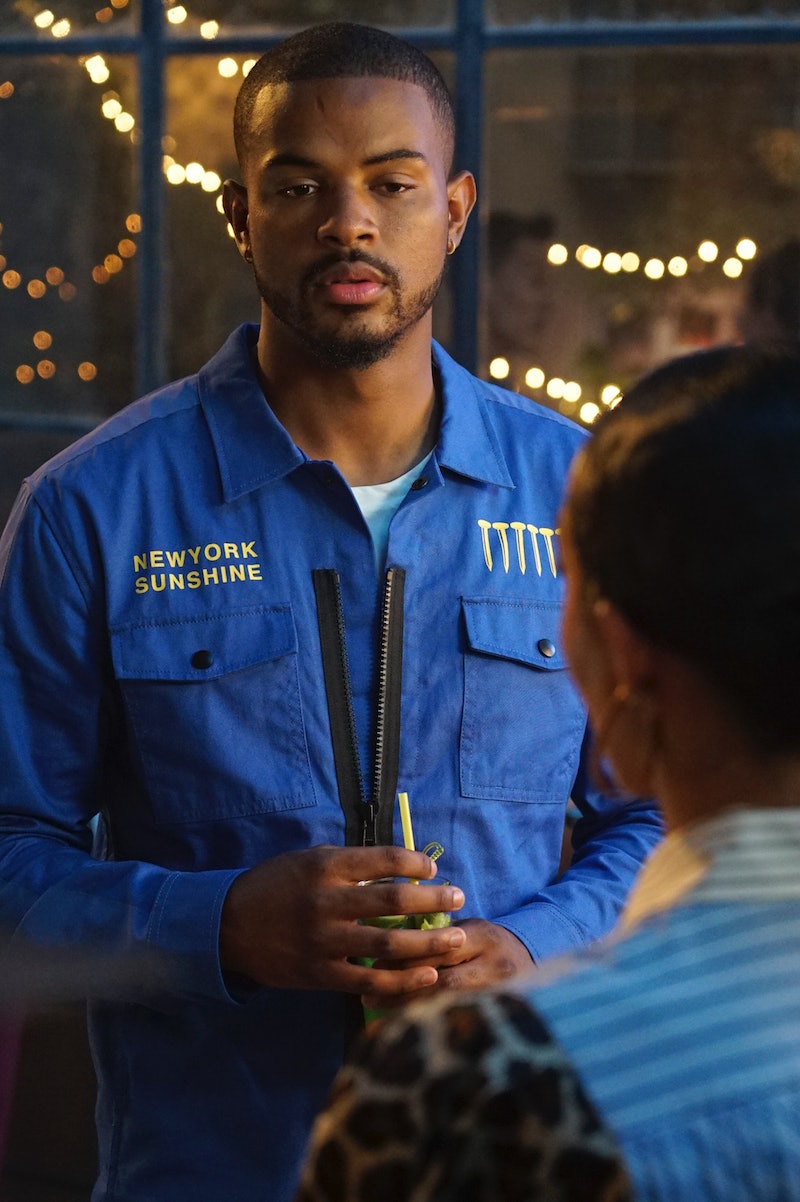 After learning that CalU is investing student tuition dollars into private prisons during the Jan. 28 grown-ish episode, a shocked Aaron remarked, "I thought that was just some Harvard sh*t." It's true that Harvard has ties to private prisons: last year, students filed a lawsuit against the school alleging it failed to investigate the scope of its investments in the prison industry. (The Harvard Prison Divestment Campaign claimed Harvard had over $3 million invested in the prison-industrial complex while the university's president said it was only $18,000; the suit was dismissed just two weeks ago.)

But it is, as Aaron discovers, not just "some Harvard sh*t." In 2015, Columbia University sold a reported $8 million in stocks to become the first college in the United States to divest from private prison companies after a successful years-long campaign by student activists. The University of California divested $30 million the same year, and similar campaigns followed at schools including Georgetown, MIT, Yale, Princeton, Johns Hopkins, Florida State, the University of Florida, and Middlebury College.

Though grown-ish (and by extension, CalU) are fictional, Aaron hit the nail on the head when explaining why this is such a big deal. "We all know that there's a disproportionate amount of Black and brown people that are locked up, right?" he said after CalU cut the Black student union's budget for petitioning them to divest from private prisons. "So it's easy to make money off our backs while we're in there performing cheap labor. And the fact is the more of us that are in there, the more money they make. This is like modern-day slavery."

When Aaron learns the same companies investing in private prisons are funding the private security on CalU's campus, it drives him even further to action. He plasters the campus with posters reading, "Your tuition imprisons Black and brown bodies" — after which he is unsurprisingly arrested by campus security.

"That's a fear of, that's kind of ingrained when you're young and Black, and your parents just tell you what it's probably going to be like," actor Trevor Jackson, who plays Aaron, recently told Complex of filming the scene. But he added that it felt like a particularly impactful storyline following the widespread racial reckoning that unfolded in the wake of George Floyd's killing last summer. "It was good to see because it is real, and it happens all the time, unnecessarily as we all know. I think it was amazing to shoot something like that, especially with all that's going on in the world ... I'm glad that I feel like we're just on it as a show."

More like this
The 'Kenan & Kel' Reunion On 'SNL' Took A Dramatic Turn, Thanks To Keke Palmer
By Brad Witter
Keke Palmer Just Announced She's "Going To Be A Mom" On 'SNL'
By Brad Witter
Theo James Revealed The Truth About His 'White Lotus' Nude Scene & Fans Can't Cope
By Stephanie Topacio Long
This 'White Lotus' Symbol Could Hint At A Major Character's Death
By Grace Wehniainen
Get Even More From Bustle — Sign Up For The Newsletter