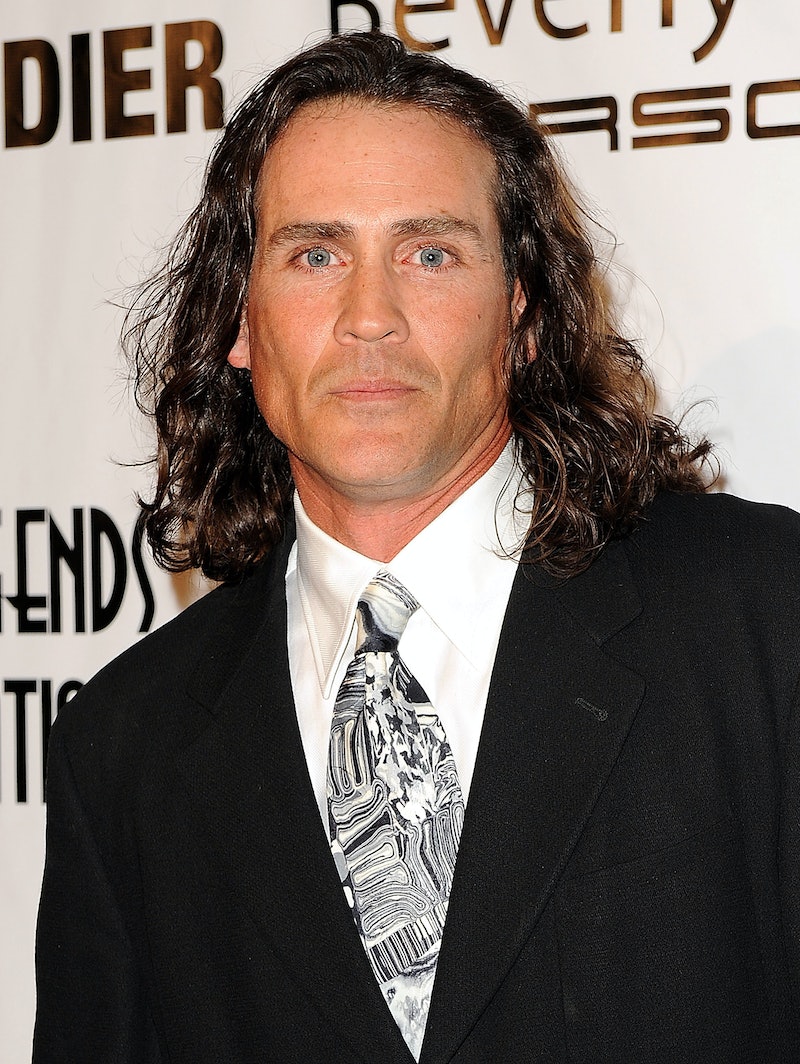 Despite disavowing divorce for much of her early tenure at Remnant Fellowship Church, Gwen Shamblin was married two times. She wed her first husband, David Shamblin, in 1978, a couple of years before she created the Weigh Down Christian dieting workshop that skyrocketed her to notoriety.

Though he was heavily involved with his wife’s Weigh Down workshops, David largely stayed out of the spotlight after Gwen founded Remnant Fellowship — a fact that some speculate in HBO Max’s docuseries The Way Down had to do with the discomfort a man with a Masters in Divinity might feel watching his wife capitalize so heavily on religion. Although Gwen would occasionally mention David, he didn’t attend church services, festivals, or other events. Others believe that David was kept out of the spotlight in part because he did not subscribe to his wife’s guiding philosophy that dieting and aspiring to thinness was the way to be closer to God. Nonetheless, the couple remained married for 40 years.

In 2018, Gwen suddenly divorced David and married Joe Lara later that year — a decision that understandably angered the many women within Remnant Fellowship Church who had been told that they were not permitted to divorce their husbands, even when there had been repeated instances of infidelity.

Lara was a mostly out-of-work actor from San Diego whose most notable role was as Tarzan in the 1989 television movie Tarzan in Manhattan and its follow-up series in the ‘90s. While living in Nashville, Lara worked as a handyman, which is what initially introduced him to Remnant Fellowship Church — and Gwen. Lara grew up with a wealthy stepfather, and reportedly had a history of dating women who had the financial means to support his lifestyle. Many former Remnant Fellowship members claim in The Way Down that it seemed like Lara was playing the part of a devout husband in order to have access to his new wife’s money and influence — the church even had its own recording studio, which enabled him to pursue his dreams of being a country music star. Former members suspect that Shamblin also saw her marriage to Lara as a strategic move that would allow her to finally have a publicly supportive husband by her side.

Prior to meeting Gwen, Lara dated Natasha Pavlovich on and off over a span of several decades, and the two had a child together in November 2010. Soon after the birth of their daughter, Lara and Pavlovich moved to Nashville in order for Lara to attempt to pursue his music career. But his music never took off, and when Pavlovich wanted to leave Nashville to move their daughter closer to her family in Chicago, Lara filed a false police report accusing Pavlovich of sexually abusing their four-year-old daughter. The report was dropped after Lara’s allegations were determined to be untrue. After Lara married Gwen Shamblin, he and Pavlovich became locked in a contentious legal battle over the custody of their daughter that lasted until his death in May 2021, when he was killed in a plane crash. It is suspected that Lara was the person piloting the plane when it crashed, killing him, Gwen, and five other Remnant Fellowship Church leaders.