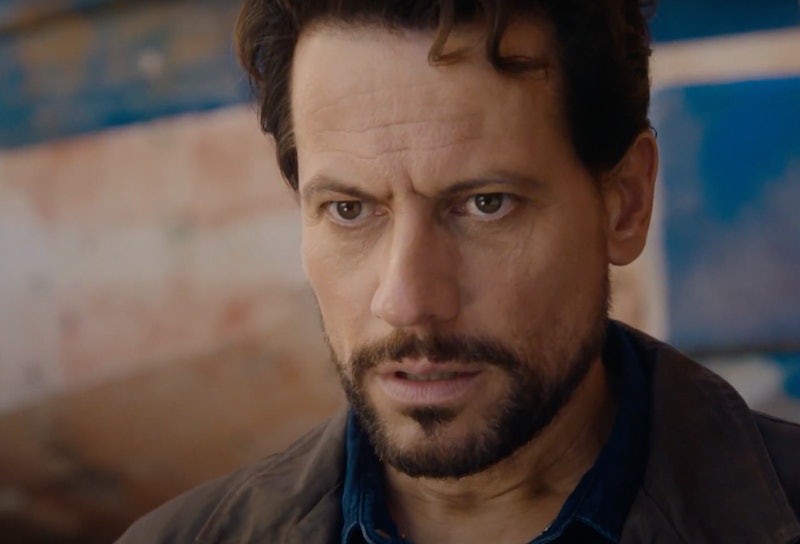 The benefit for American viewers of the Australian forensic crime show Harrow is that there's no real wait time between when the series airs in Australia and when it hits Hulu in America. Season 3 comes out in Australia on Feb. 7 and then starts streaming on Hulu at midnight on the 8th. So if the show is renewed for Season 4, there won't be any extra wait time for American fans the way there sometimes can be for a foreign show to hit Netflix.

So far Harrow hasn't yet been renewed for Season 4, but Deadline reported that the Season 3 renewal came just a few months after the Season 2 finale. So fans may be able to expect news on Season 4 by this summer, after the new episodes wrap airing in April. And usually the wait between seasons isn't that long, either. Season 2 aired just a year after Season 1 ended, which was probably the plan for Season 3, but coronavirus delayed things a bit.

According to Deadline, the show began filming in November 2019, and production was nearly done when the pandemic hit. Per the Courier Mail, the show only needed to film for five more days in March, but everything was shuttered and the actors returned home. That presented a challenge when it came time to resume filming. According to the Australian news site IF, star Ioan Gruffudd was in Los Angeles and co-star Miriama Smith was in New Zealand. With Australia's strict international travel laws, it was difficult for the production team to expedite the actors' return. Eventually they were able to get into Australia, according to the Courier Mail, and filming was completed by August for a February premiere.

Australia has managed its COVID situation very well compared to many areas of the world, so filming for a fourth season would likely be able to take place uninterrupted. Perhaps then the show can go back to its regular schedule of airing new seasons every spring, with Season 4 potentially coming out in early 2022.

The show had pretty steady broadcast ratings last season of about half a million per episode. If those numbers hold up through Season 3, with extra viewership on streaming platforms like Hulu, there's plenty of reason to believe the show will return — and soon.

More like this
Pamela Anderson's Sons Brandon & Dylan Have Their Own Hollywood Careers
By Arya Roshanian
Wait, Is Barney Stinson Related To Sophie On 'HIMYF'?
By Gretchen Smail
Pamela Anderson’s Dating & Marriage History Could Be Its Own TV Series
By Jake Viswanath
'The Crown' Season 6 Has Suspended Filming "Out Of Respect" For The Queen's Death
By Bustle Staff
Get Even More From Bustle — Sign Up For The Newsletter
From hair trends to relationship advice, our daily newsletter has everything you need to sound like a person who’s on TikTok, even if you aren’t.