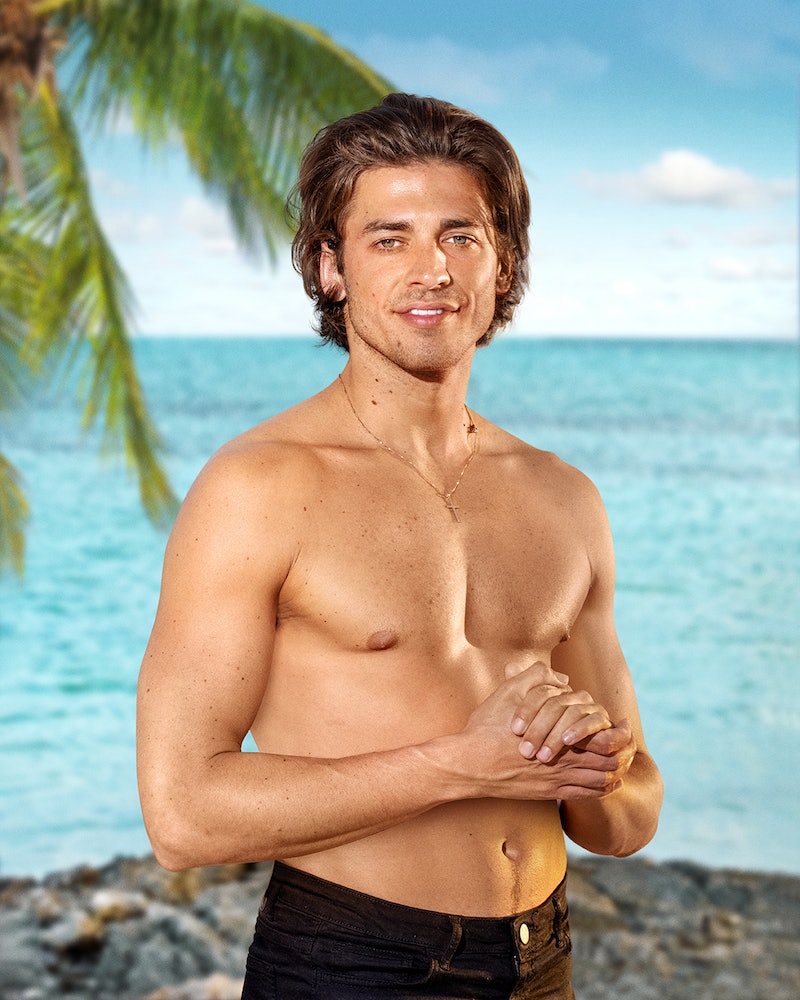 Spring may be just around the corner, but the chilly temperatures would definitely suggest otherwise. Thankfully, you can bask in the summer sunshine courtesy of Too Hot To Handle, which is returning for its third season. While you wait for the premiere date to roll around, Netflix has given a taste for what this series will entail including a brand new line-up of romantic hopefuls, including a self-proclaimed Harry Styles lookalike. If you’re itching to know more about Harry (yes, that’s his actual name), then have a look below.

What Is Harry’s Job?

29-year-old Harry Johnson is a tree surgeon from Middlesbrough, who also does a bit of modelling on the side too.

Harry’s pretty active on Instagram, and is currently sitting at just over 6,000 followers. He often treats his followers to snaps taken from his career as a model, including some rather handsome photos from a campaign shoot for a menswear brand. You can expect to see a lot of shirtless vacation snaps too, as well as some rather Harry Styles-esce throwback pics in his timeline.

Harry is also active on Snapchat and TikTok, but has yet to post any content to the latter.

What Else Is There To Know About Harry?

Harry is very spontaneous, having moved to London within a week’s notice after telling his mum he met a girl in Ibiza and he was going to live with her. Whether or not the tree surgeon has a similar experience on Too Hot To Handle is TBD, but with any luck he’ll form a deep connection with someone under the watchful eye of Lana.

Speaking of Lana, the virtual assistant will keep tabs on Harry and the nine other contestants in season three of Too Hot To Handle as they navigate finding love without sexual contact or even self-gratification. If they stick to the rules, the penultimate prize money pot gets bigger. If they don’t, well, the money will diminish faster than they think.

Too Hot To Handle Season 3 arrives on Netflix on January 19.