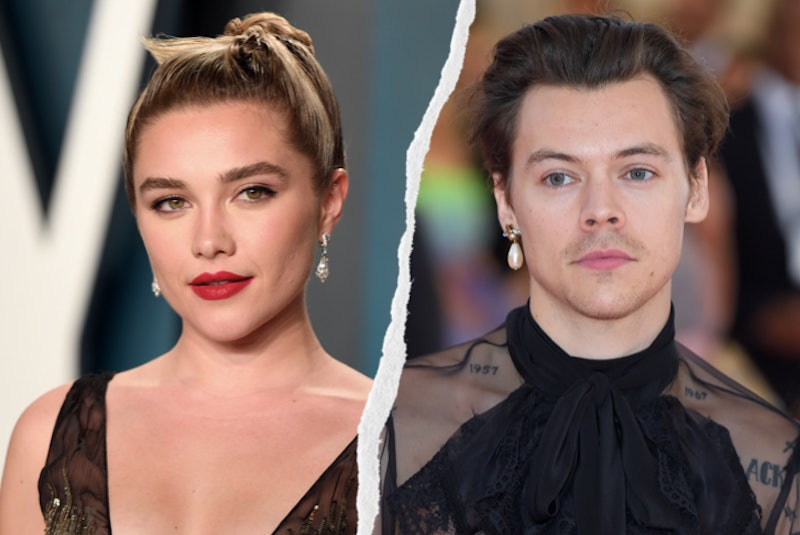 In the most stan-worthy news, it was announced on Friday, Sept. 11, that Harry Styles will join Florence Pugh in Olivia Wilde’s upcoming film Don’t Worry Darling, according to a Deadline. Three years after Styles made his acting debut in Christopher Nolan’s 2017 war epic Dunkirk, the British singer-songwriter will replace Shia LaBeouf in the psychological thriller centered on a housewife (Pugh) who uncovers a disturbing truth about her seemingly idyllic life. The film will be set against the backdrop of an isolated, utopian community in a 1950s California desert.

LaBeouf had previously been attached to star in the project, but the Honey Boy actor reportedly had to drop out due to scheduling conflicts. Katie Silberman, who collaborated with Wilde on her successful 2019 directorial debut Booksmart, penned the screenplay. And, if that wasnt enough good news, the ensemble cast also includes Chris Pine, Dakota Johnson, and Wilde in a supporting role. It's a union of the fandoms if there ever was one.

The move is surprising, after all, Styles recently passed on the role of Prince Eric in Rob Marshall’s upcoming live-action The Little Mermaid — much to the heartbreak of stans everywhere. In an interview with The Face magazine last September, Styles cited his desire to “put music out and focus on that for a while” as the reason behind his decision to opt out of the Halle Bailey-led film. (He released his second studio album, Fine Line, three months later.) Still, he gushed about the cast and crew. “Everyone involved in it was amazing," Styles said. "So I think it’s going to be great. I’ll enjoy watching it, I’m sure.”

Styles’ devoted fan base had zero chill about the Don’t Worry Darling casting news. On Twitter, fans collectively decided to throw caution to the wind (and, apparently, Zach Braff) and start shipping the singer and Pugh as the new Hollywood dream couple.

The movie is currently in pre-production, but a release date has not yet been confirmed.