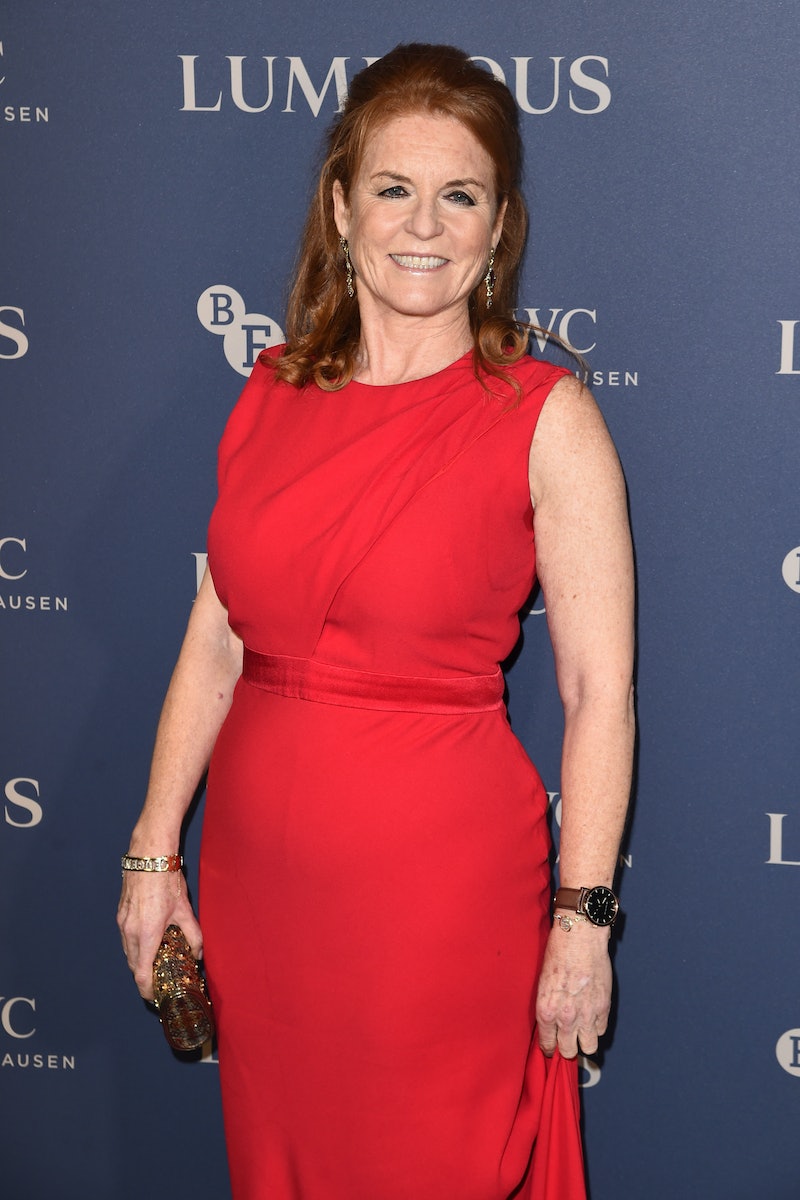 In January 2021, it was announced that the Duchess of York, Sarah Ferguson, would be releasing a debut novel with Mills & Boon, the UK’s leading publisher of romantic fiction. Her Hear For A Compass tells a fictional account of the life and love story of the Duchess’ great-great aunt, Lady Margaret Montagu Douglas Scott. Mills & Boon have described the novel – which was published earlier this week – as an “immersive historical saga” and Ferguson has said much of the novel takes inspiration from her own life, too.

If your interest has been piqued, here’s everything you need to know about Her Heart For A Compass.

Where To Buy Her Heart For A Compass

Her Heart For A Compass is available now from Amazon, Waterstones, and all major book retailers in the UK. The 560-page book has initially been released in hardback and the paperback will be released in a few months.

What Is The Plot Of Her Heart For A Compass?

Her Heart For A Compass is set in London in 1865 and follows the vivacious, free-spirited red-haired Lady Margaret Montagu Scott. A woman of her time, she’s facing pressure to settle down with a man chosen by her parents, the Duke and Duchess of Buccleuch. Margaret, however, has other ideas.

The story opens at a party as Margaret prepares to announce her engagement. But instead of following her parents wishes, she flees. When she’s caught and taken home, her parents are incensed and the press turns on her. The Duke and Duchess of Buccleuch send her away to a family friend try to tame her and bring her around to the idea of an engagement, but Margaret disobeys them again and decides to travel abroad, undertake charity work, and work out exactly where the compass of her heart is taking her.

'Her Heart For A Compass' by Sarah Ferguson
WH Smith

Reviewers have noted that Her Heart For A Compass is considerably more strait-laced than some other books in the Mills & Boon back catalogue. In other words, don’t expect Bridgerton-style sex scenes. However, Ferguson recently told Town and Country, “I decided I would remove bodice-ripping from this book, number one. But I’m now on book number two with Marguerite … and I have got a real bodice-ripping coming for you.” So it sounds like there may be more racy literature coming from the Duchess of York in the future.

What Was The Inspiration Behind Her Heart For A Compass?

In the author’s note, Ferguson explains that Her Heart For A Compass was “15 years in the making,” beginning when she discovered that her great-great-great grandparents were the Duke and Duchess of Buccleuch and that their second daughter, Margaret, was a redhead with a birthday “within a few days” of her own.

Details about Margaret’s real life were few and far between, meaning Ferguson had to take some creative licence when writing her novel.

“With real historical events and facts to hand, my imagination took over,” the Duchess said back in January. “I invented a history for her that incorporated real people and events, including some of my other ancestors. I created a friendship between my heroine and Princess Louise, Queen Victoria’s sixth child, and I drew on many parallels from my life for Lady Margaret’s journey.”

Speaking on The One Show last week, she said: “When I looked into the DNA of my own ancestry I found this lady that didn’t have a voice. No one knew what she’d achieved so I made it fiction but it is my family ... There are many experiences and experimenting with experiences that Lady Margaret does that I can speak of from my own experience.”

Ferguson is the Duke of York’s ex-wife and the Queen’s former daughter-in-law. Like Margaret, she struggled with the rules and regulations of royal life. She once confessed: “I was hopeless from the start … they could never make me the perfect princess.”