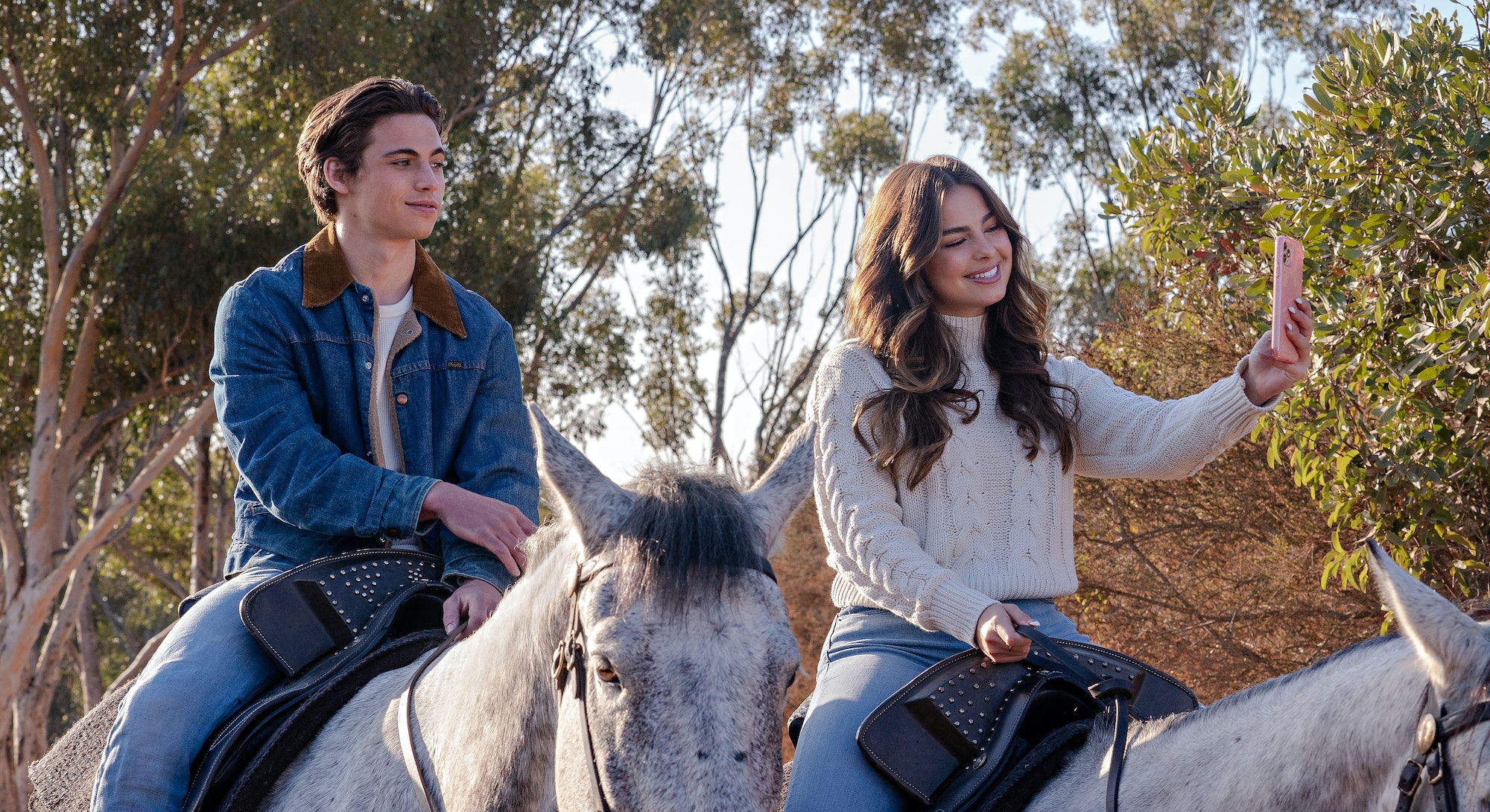 This is a not-very-subtle reference, but Cook, who played Laney Boggs, makes an appearance as single mom Anna to Addison Rae’s Padgett. Though it’s a different character, Cook told Bustle the character felt “Laney-ish” to her and she “didn’t fight the writing.”

Just like Zack (Freddie Prinze Jr.) gets dumped in front of the whole school, Padgett’s on Instagram Live when she finds out her boyfriend is cheating on her. Only this time, there are consequences for her influencer sponsorships as well as her popularity.