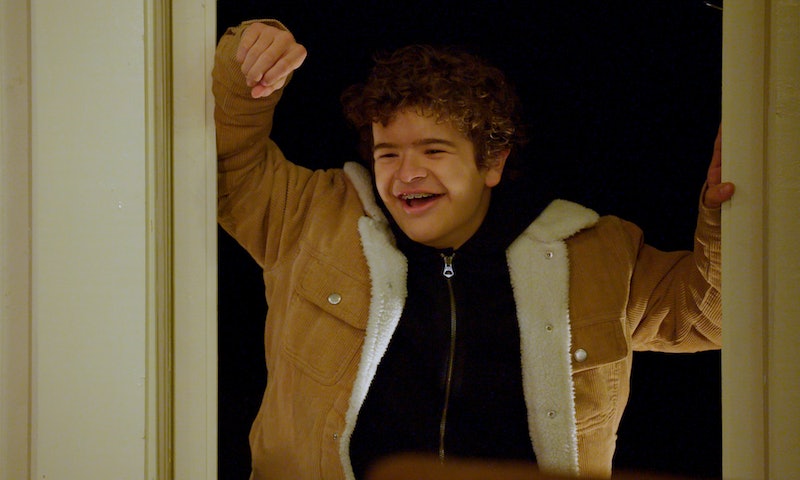 Arriving just in time for April Fools’ Day 2021, Netflix’s Prank Encounters Season 2, hosted by Stranger Things’ Gaten Matarazzo, once again turns its subjects into the unwitting stars of their own horror movies. The hidden-camera series invites workers to complete various odd jobs, only to spend the day terrorizing them. In the first season, which premiered in October 2019, one woman was hunted by a masked serial killer, another was chased around by haunted teddy bears, and another even assisted with a “routine” surgery that was subsequently interrupted by what looked like a person clawing their way out of the patient’s stomach. Though the job opportunities may be fake, the pranks on Prank Encounters are “all real,” according to creator Kevin Healey.

While it’s easy to objectively think you wouldn’t fall for such outlandish supernatural tricks, they certainly seem real to the people experiencing them. In fact, when Prank Encounters was first announced, many people took issue with the show exactly because it’s so convincing. A particular point of concern was the fact that all the subjects were lured onto the show with the promise of a job. “Yeah because when I get a new job to support myself. What I really want is some rich kid already making 100x more then me pranking my ass on tv for laughs,” tweeted one critic.

Reddit user TheNerdyMupton also authored a long post on the r/Netflix subreddit, writing that the show’s premise “preys on vulnerable people looking for work” and is “egregiously lacking in human decency.”

But Netflix stood behind the project in a statement to Time in June 2019. “The pranks in Prank Encounters are spooky, supernatural, and over the top, and everyone had a great time,” it read. “All participants came in with the expectation this was a one-day, hourly gig and everyone got paid for their time.” (Netflix declined to comment further when reached by Bustle.)

Matarazzo also responded to the backlash on Instagram, echoing Netflix’s statement that “those who participated were fully aware it was going to be a one-day gig going in,” that no one was promised a part-time or full-time job, and that “when all was said and done, everybody was laughing and having a great time and everybody left the set happy and satisfied.” He added that he appreciated seeing the “concern for these [participants] and their well-being,” and that he hopes everyone “has as much fun watching the show” as they did making it.

Netflix hasn’t released any information about how the pranks on Prank Encounters are pulled off, but the fact that the streamer has provided some transparency about the casting process suggests the subjects’ shock and fear are genuine. So whether or not you agree with the criticism, at least you know the pranks are legitimate. Still, although rampant coronavirus pandemic-related unemployment is slowly declining, similar criticism over Season 2 is unlikely to relent.

This article was originally published on Oct. 25, 2019