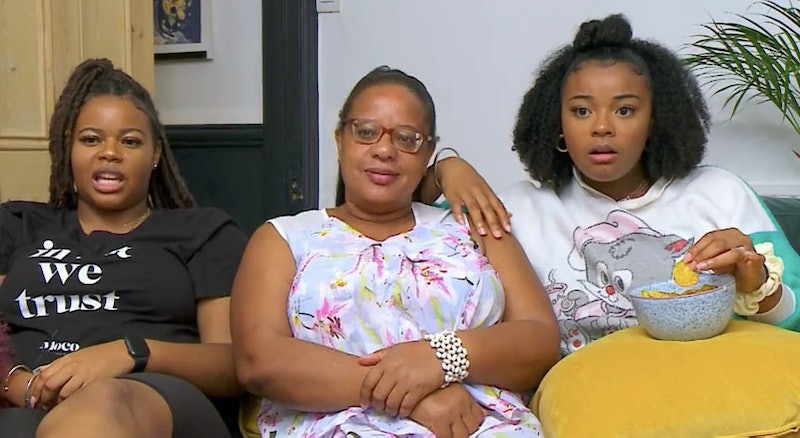 Getting paid to watch TV and become a national treasure in the process is the dream, is it not? Well, if you think your TV commentary is good enough to make the entire nation laugh, then you might be in luck. The creators of Gogglebox have launched a search to find a new family to join the cast of the much-loved show.

Going into its 18th season Channel 4 recently faced a fair bit of scrutiny about casting. Scottish Conservatives leader Douglas Ross pointed out in parliament that the last Scottish family to feature on the show – the Manuel family – was all the way back in 2016. His suggestion? Ross said he and his wife, Krystle, were willing to go on the show every week.

Channel 4’s chief executive Alex Mahon has reassured MPs that a special budget has been set aside to find a Scottish family who will fit the bill for the coming series of Gogglebox. So, where does one sign up? Here’s what you need to know.

It is uncertain what Mahon’s “budget” is or what it will cover, but presumably it will spent on getting more talent scout out there.

So how do the Gogglebox cast get selected? According to Metro, the show “predominantly street cast,” meaning they are spotted by talent scouts while out doing their weekly shop, at an event, or just going about their day-to-day life.

Jenny Newby, for example, who appears on the show with best friend Lee, revealed that she was spotted at Beverley Ladies Day. When a researcher approached her about the opportunity and her husband declined, she managed to talk Lee into appearing with her instead.

Other Gogglebox cast members were scouted from other TV shows, per B&B owners Steph and Dom, who made such an impression when they appeared on Four In A Bed that the Gogglebox producers came calling.

So, how can you and your fam get spotted? It isn’t easy. However, executive producer Victoria Ray told the Daily Star that “the ideal people are ones who don't know that they're funny. We like people who are charismatic, engaging and don't necessarily see themselves as TV personalities. We like to pick people who don't want to be on the telly. It's good when they have no filter because then they don't second-guess themselves when they're talking. We basically want people that you warm to and you want to see in your living rooms."