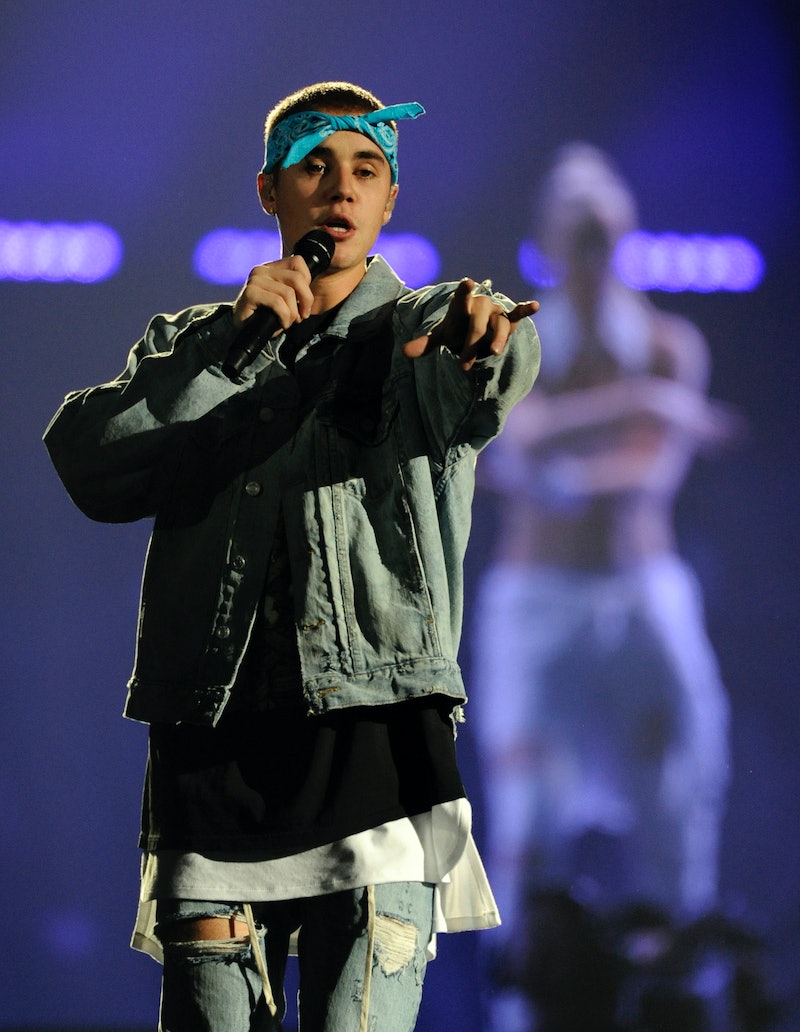 After dropping his sixth studio album Justice in March 2021, Justin Bieber planned to take the record out on the road over the summer. However, the singer’s tour plans were put on hold following new travel restrictions, meaning the original dates in the U.S. were pushed back to 2022.

The rescheduled dates have since gone ahead as planned, with the first date of the Justice World Tour taking place in San Francisco on Feb. 22, followed by shows all across the globe including Australia, New Zealand, and South America. On top of that, Bieber has since expanded the tour to include dates in the UK and Europe in 2023. So here’s how to get tickets if you want to see him in Blighty.

Bieber will be playing 11 shows across the UK, including four dates at the O2 Arena in London. He’ll be kicking the tour off in Glasgow at the OVO Hydro on Feb. 8, 2023, followed by another show in Aberdeen at P&J Live on Feb. 11 before travelling down to London for two shows at The O2 on Feb. 13, 14, and 16, with an additional show on Feb. 17.

Despite the initial shows selling out pretty quickly, British fans can grab tickets for the extra London date at the O2 Arena. General sale starts at 9 a.m. this Friday (May 27) via AXS, while O2 Priority members will be able to access a presale Wednesday (May 25) from 9 a.m. here.

As for what you can expect from the show, Pitchfork noted that in recent live performances Bieber hasn’t been afraid of improvising with new sounds, including “jazzy interpretations of his songs”. With a more mellow sound compared to previous records, it seems as though fans may be treated to a completely different experience with this tour thanks to Justice and Bieber’s direction with the record.

“My objective in making this album was to provide comfort to the listener,” he recently told Vogue. “I know a lot of people have been isolated, but music is really an outlet to bring people together.”