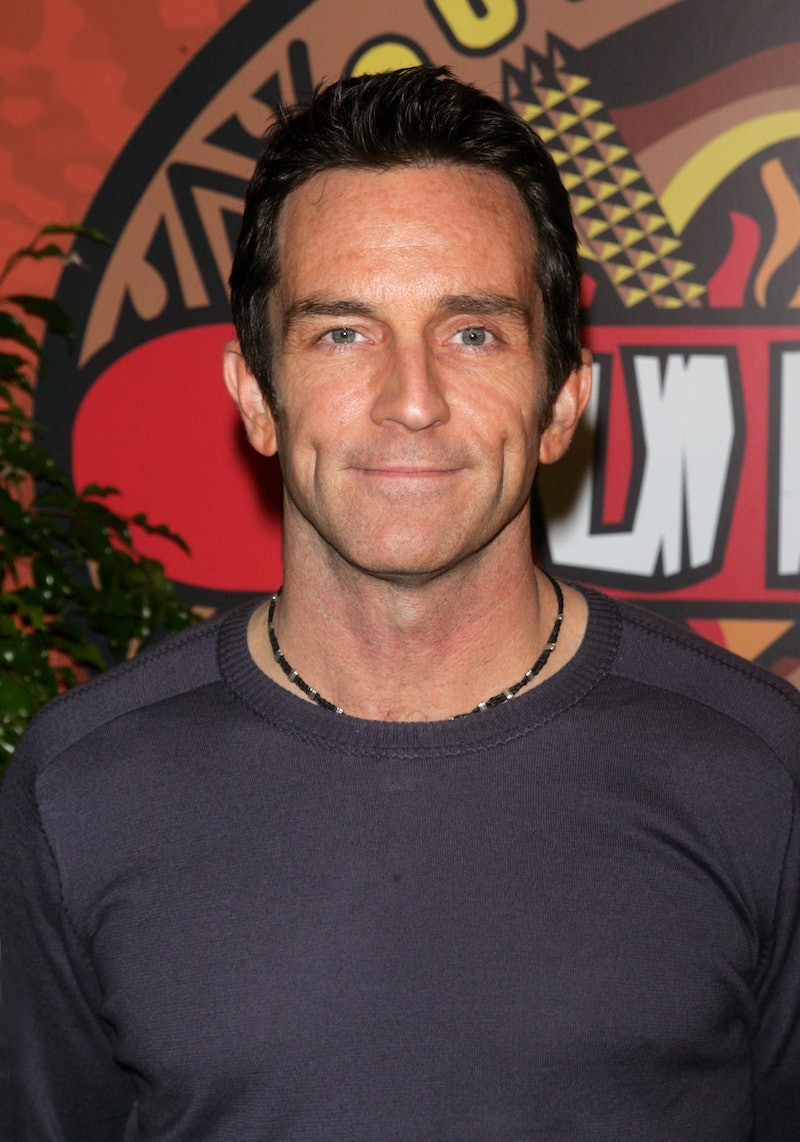 A “new era” of Survivor arrives Sept. 22, and with it, a completely different way for viewers to interact with the reality competition series. As previously reported, show host Jeff Probst revealed in an interview with Parade that a brand new segment for Survivor 41 called “The Game Within The Game” will give younger Survivors-in-training a chance to solve rebus puzzles each episode. As mystifying as that may sound, thankfully, Probst shared more details about how to play Survivor 41 at home to Entertainment Weekly.

According to Probst, “The Game Within The Game” is meant for kids to decode. They have to “spot the puzzle, solve it, and then input their answer online.” The hidden puzzles will appear in every episode until the finale. “What makes it even more fun is the actual players on the island have no idea this is even happening,” Probst added. As for the prize, Probst kept that under wraps and only shared that everything “pays off at the end.”

This sounds like a promising new aspect of the long-running series, but consider “The Game Within The Game” a litmus test depending on how viewers respond throughout the season. Probst said, “If our young fans enjoy this new game, we have some ideas for how to make this even more fun and interactive in future seasons!”

As Probst teased, what makes this especially exciting is how all of this viewer interaction with Survivor 41 will go undetected by the show’s cast. In fact, fans will receive exclusive gameplay information that won’t be given to cast members. Probst explained, “At times, the fans will know something before the players know so that they can play along.” No pressure, future Survivor stars.

In case you missed it, the newest trailer for Survivor 41 debuted on Instagram in late August. In the clip, Probst teased that the new season of Survivor would mark the start of a massive change to the TV franchise. “There will be new advantages, and there will be some controversial twists. We’re going to be doing things and let the audience in on things in ways we never have before,” he said. Aside from “The Game Within The Game,” other changes to the show include the introduction of a more diverse cast in comparison to previous Survivor seasons, a shorter runtime (26 days!), and no theme. “In birthing a new era of Survivor, we are letting go, for now at least, of casting themes or seasons built around a specific twist. Those ideas served us very well for 20 years, but now it’s time for something new,” Probst told Parade.

Another teaser for Survivor 41 dropped in early September, and judging from the look of it, this season will be unlike any other. “I am really freaking excited to play Survivor,” says Ph.D. student and new contestant Evvie. With “The Game Within The Game,” fans can get just as pumped to play as well.

More like this
Here's Everyone Who Will Be Competing In 'Survivor' Season 44
By Brad Witter
Everything To Know About 'RHONJ' Season 13
By Brad Witter and Jake Viswanath
Andy Cohen Apologized To Larsa Pippen After A 'RHOM' Season 5 Reunion Dust-Up
By Brad Witter
10 Photos Of The Wildest Limo Arrivals From 'The Bachelor' Premiere
By Brad Witter
Get Even More From Bustle — Sign Up For The Newsletter
From hair trends to relationship advice, our daily newsletter has everything you need to sound like a person who’s on TikTok, even if you aren’t.