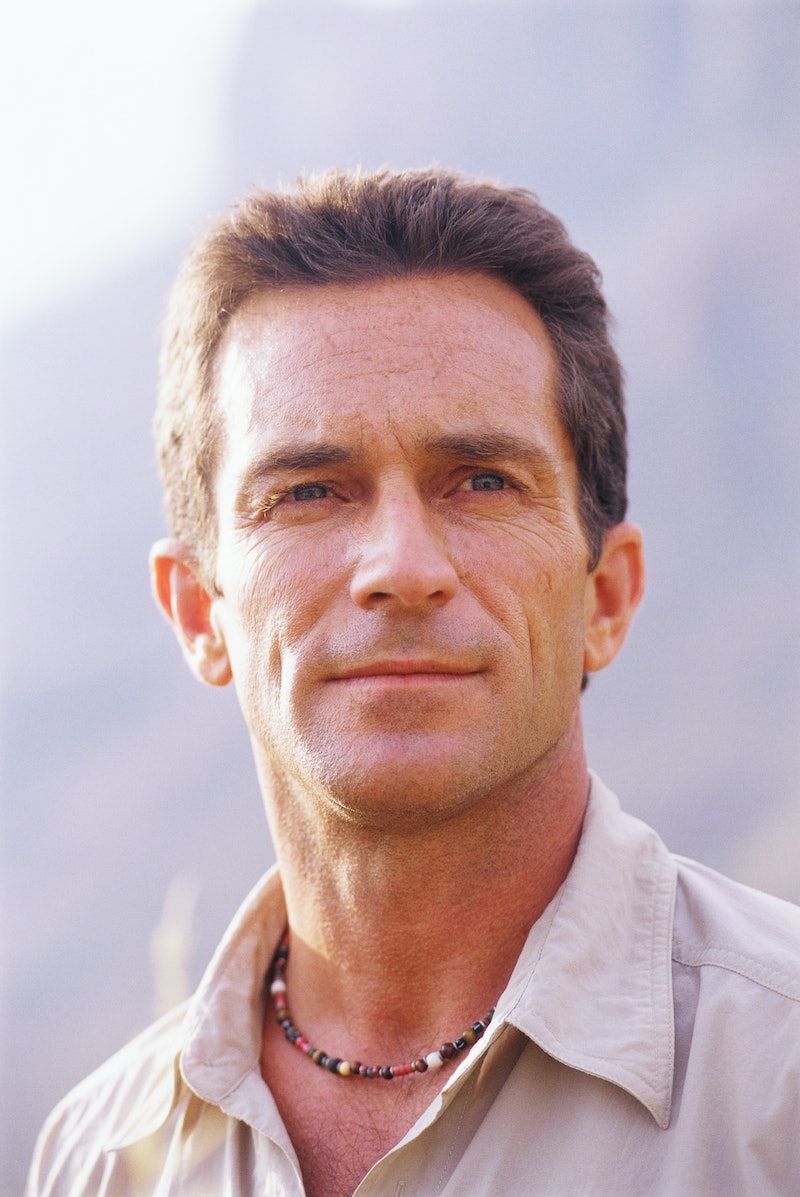 After a year of COVID-related delays, Season 41 of CBS’ hit reality competition series Survivor is coming to TV screens this September. It’s been a long wait, but viewers’ patience will be rewarded with “a faster, more dangerous and much more intense game,” according to host Jeff Probst. That’s a tall order to fill considering the events of Season 40, which included when Natalie made the final six after being the first contestant voted out of the game and Sarah calling out the show’s purported gender bias in her epic tribal council speech.

Survivor Season 41 will take place among the sand and surf of Fiji’s Mamanuca Islands, which has been the series’ chosen locale in previous years. But don’t expect the same old, same old, as Probst said. The latest season has been improved in more ways than one. Already, the cast seems more diverse, and there will be several gameplay changes. So, ahead of the competition, here’s everything you need to know about Survivor Season 41 and what to expect.

In an interview with Parade, Probst stated that Season 41 will usher in a new era, which will be marked by a lack of a theme, harkening back to the early days of the series. The show’s title itself will simply be known as Survivor 41. “In birthing a new era of Survivor, we are letting go, for now at least, of casting themes or seasons built around a specific twist. Those ideas served us very well for 20 years, but now it’s time for something new,” explained Probst. He added, “The new players and the gameplay will define each season, much like a Super Bowl or any other regular sporting event.” So long (for now) to grouping tribes based on age (Survivor: Nicaragua), ethnicity (Survivor: Cook Islands), or generation (Survivor: Millennials vs Gen X).

CBS’ CEO and President George Cheeks announced in 2020 the network’s plan to include at least 50 percent of Black, Indigenous, and people of color cast members in its reality shows. A photo of the Survivor 41 cast, complete with information about each person’s age, occupation, and life experiences shows that CBS is aiming to follow through with the new initiative.

Ahead of the season premiere, each contender shared more about themselves and why viewers should expect them to win the competition in video clips for Entertainment Weekly. Each gave their own compelling reasons: Ex-NFL player Danny McCray said he’s here to “outwork, outplay and outlast every other contestant on this island” while communications manager Erika Casupanan claimed, “No one’s going to see me coming.”

In addition to cutting the theme, Survivor 41 will also be noticeably shorter with only 26 days of gameplay. Probst calls this “a big change for fans out there used to hearing the classic phrase, ‘39 days, 20 people, 1 Survivor.’” The shorter runtime also offers a new element of danger due to its faster pace. The “survival aspects” are much more intense from seasons past, according to Probst, who said that tribes “are not given any daily food staple” and that Reward Challenges will be “scarce.” “Advantages now often come with massive risks. In order to earn an advantage, you have to successfully navigate something risky.”

Plus, viewers will be presented with information before Survivor players and can engage with the show via a new element called “game within the game.” This update gives viewers a chance to interactively solve rebus puzzles from each episode, becoming Survivors-in-training in their own right.

Probst unleashed a trailer for Survivor 41 via Twitter on Aug. 13. Captioned “the monster is hungry,” the clip shows a walking tour view within a forest as cast members provide narration. Statements like, “This is a very dangerous situation,” “This is a new game,” and “It’s the most insane thing I’ve ever done in my life” can be heard in the voiceovers from the competitors, proving the game’s high stakes.

Another trailer dropped on Aug. 31, courtesy of CBS’ Instagram account, and shows how Survivor’s game has evolved over the years. In the video, Probst proclaimed, “There will be new advantages, and there will be some controversial twists. We’re going to be doing things and let the audience in on things in ways we never have before.”

More like this
'Survivor' Host Jeff Probst's Salary Per Season After 22 Years Is The Real Winner
By Hugh McIntyre
How To Apply For 'Survivor' & Tips On How To Get Cast
By Meg Walters
‘RHOSLC’ Star Jen Shah’s Arrest & Legal Drama, Explained
By Brad Witter and Jake Viswanath
Everything To Know About 'RHONJ' Season 13
By Brad Witter and Jake Viswanath
Get Even More From Bustle — Sign Up For The Newsletter