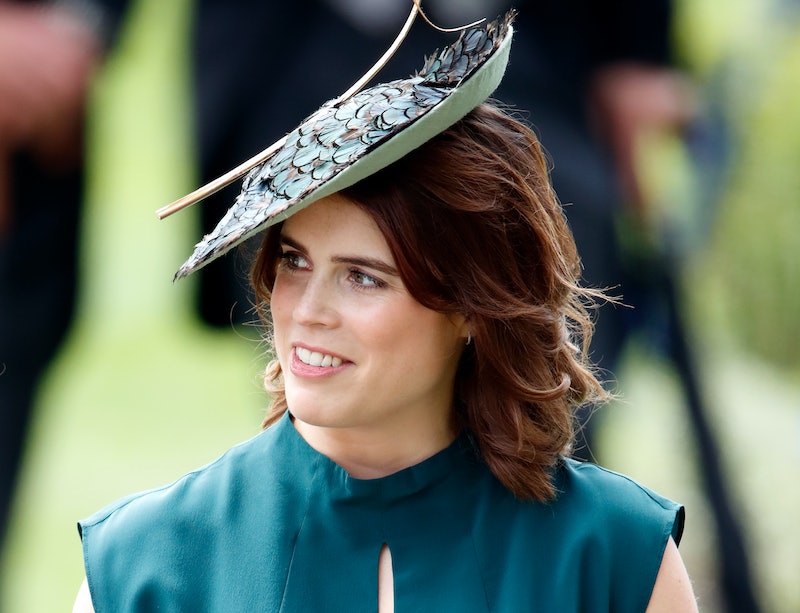 Princess Eugenie isn’t as high profile a royal as her cousins Princes William and Harry, but she’s still pretty well known. According to a YouGov poll, she’s known by 91% of the British population (in a representative sample of 1460 people) and her wedding to husband Jack Brooksbank in 2018 was watched by 3 million people, trebling ITV’s usual viewership for the time slot.

So you might think you know everything you need to know about the royal, like the name of her sister Princess Beatrice, or that of her son August Philip Hawke Brooksbank, but what if I told you that you might have been saying her name wrong this whole time.

Given there are multiple pronunciations of the name, as outlined by Marie Claire, you’d be forgiven for being a bit baffled. Especially as Princess Eugenie doesn’t use any of the three commonest ways of pronouncing her name, opting for something more unusual instead. Thankfully, she cleared up confusion in a 2008 interview with the Telegraph, explaining that it’s actually pronounced “You-Juh-Knee" with a stress on the "you."

"Whenever we used to meet foreign people who were struggling with it, my mum and I would help them by saying, 'It's like Use Your Knees,'" she told the publication. But Eugenie herself isn’t upset by people saying it wrong, explaining "But whatever. I am now used to every pronunciation."

During Jack and Eugenie’s wedding in 2018, the name was pronounced correctly (and completely different to how many of us have been pronouncing it) by the priest, Jack, and of course, Eugenie herself.

Even though her name might be a touch confusing, it has a long royal lineage as she was named after Victoria Eugenie of Battenberg, granddaughter of Queen Victoria, as Good Housekeeping notes.