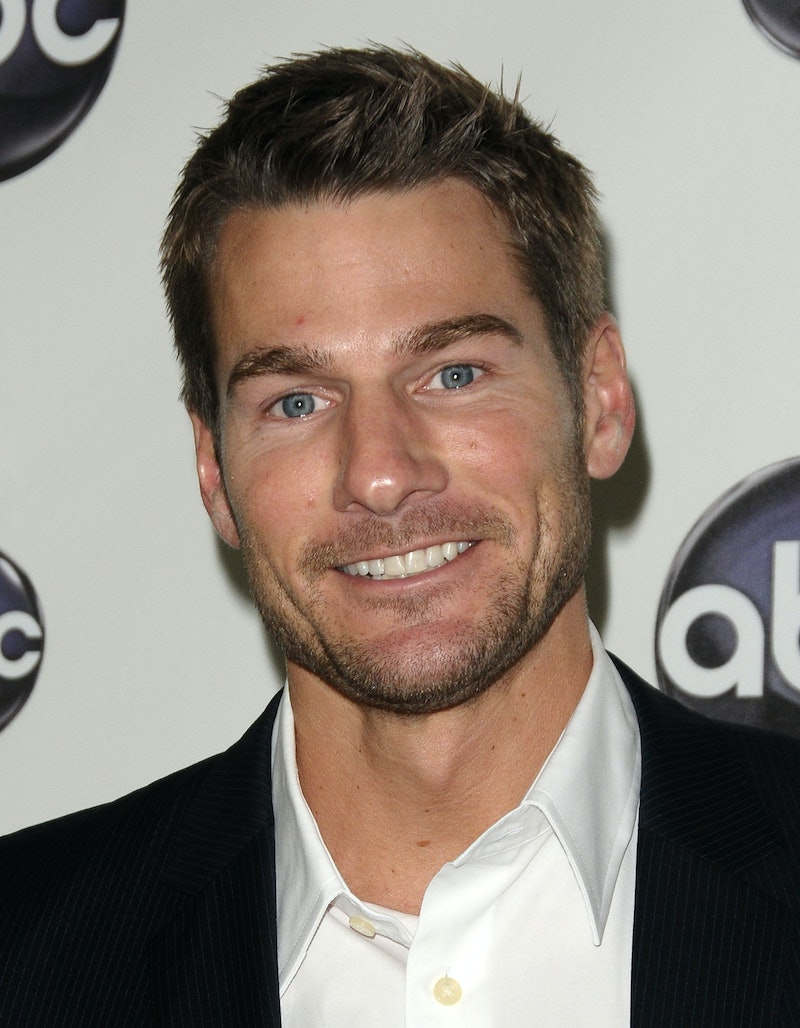 Nick Viall may be known for going on four different Bachelor shows, but there's only one man who's been the Bachelor twice: Brad Womack. That makes streaming Brad's Bachelor seasons — yes, both of them — kind of essential for any true fan of the franchise.

Brad was initially chosen to lead Season 11 of The Bachelor, but after he ended the season without picking either of his two finalists, he returned to try his hand at love for a second time on Season 15. That time, he did get engaged to Emily Maynard, but the two broke up in May 2011, just a few months after the finale aired.

On June 20, The Bachelor: The Greatest Seasons — Ever! will revisit both of Brad's Bachelor stints. And whether you've never seen Brad's seasons or it's just been a while (it has been almost a decade since he was last on the show), you're probably going to end up wanting to watch them in full. In which case, there's some good news and bad news.

The good news is that you can stream Brad's second season on Amazon (though it'll cost you $1.99 per episode). The bad news is that Brad's first Bachelor season isn't currently streaming on any platform. So unless you know someone who happened to have recorded it all those years ago, the best you can do is rewatch highlights on YouTube, which is....not much different than watching Monday's episode of The Bachelor: The Greatest Seasons — Ever!

That being said, there is something to look forward to. Brad has kept a pretty low profile since his breakup with Emily, which means updates about his life have been few and far between. But that's about to change. The press release for Monday's episode teases that "Brad has one final bombshell to drop" on fans: that he may have finally found love outside of the show. And who needs to revisit old drama when we have the promise of new gossip?