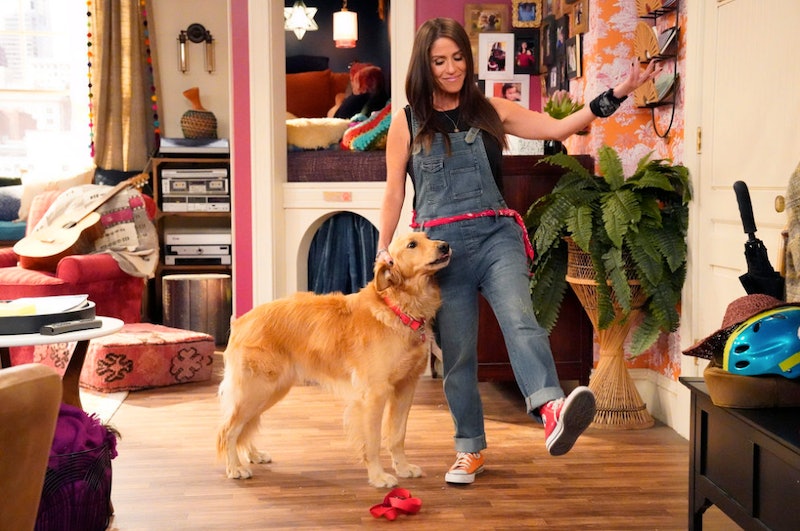 If the honeyed sounds of Gary Portnoy singing “Every time I turn around, I see the girl that turns my world around” transport you to sitting cross-legged on the wall-to-wall carpet, staring up at a TV that wasn’t flat while tenderly pulling your Fruit Roll-Up from the cellophane to avoid tearing the punch-outs, then I have news: The pop culture nostalgia train is about to barrel into your very specific late '80s station: Peacock is rebooting Punky Brewster. Not remaking it with some newer, cuter Punky in hipper clothes with more cutting comebacks. But rebooting it, with Soleil Moon Frye once again owning her “Holy Macanoli” catchphrase as she once owned our young hearts. But you don’t need to wait until it premieres to recapture the forgotten thrill of timing bathroom breaks to commercial breaks. All four seasons of the original Punky Brewster are available to stream now. Amazingly, the show still works in 2021.

We might expect more realism from our child actors, but the series' storylines are certainly gritty enough to match our modern sensibilities. In the first few episodes, we meet a child abandoned in a Chicago supermarket parking lot, an elderly widower struggling with loneliness, and get a peek inside the bureaucratic realities of dealing with Child Services and the foster system. The reboot looks to be just as family-focused and just as real. The trailer shows Punky dealing with divorce, single motherhood, and becoming a foster parent to Izzy (who, yeah, seems like she's going to be a newer, cuter Punky in hipper clothes with more cutting comebacks).

If you’re new to the show but want to get in on the basement floor or are simply a Punky Brewster completist, NBC has all 88 episodes up on its site. If you want to spare yourself endless ads for the Burger King bacon cheeseburger, all four seasons are available for purchase on Amazon or on Peacock, which requires a subscription.