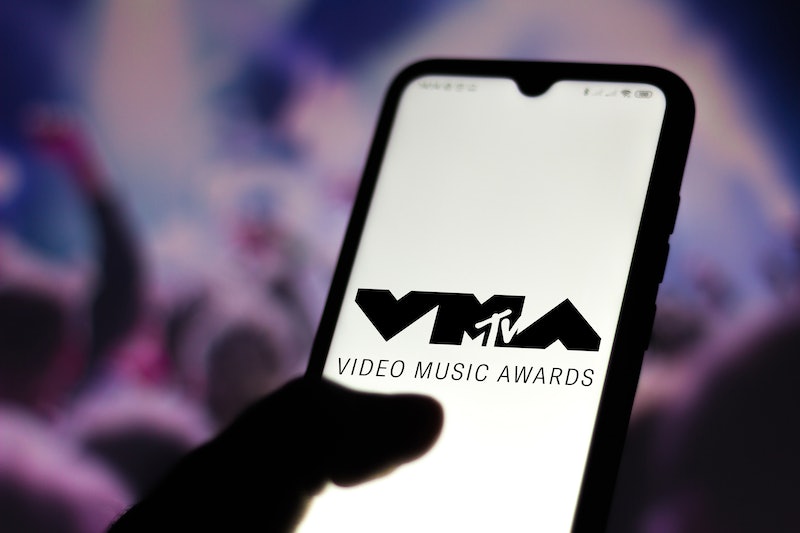 The Tony Awards have been postponed. San Diego Comic-Con went virtual. And countless other events, ceremonies, parades, and concerts have been put on hold due to the COVID-19 pandemic. But the show must go on at the 2020 MTV Video Music Awards. Yes, the VMAs are still happening this year. The ceremony will take place in New York City on Sunday, August 30 at 8 p.m. ET. The ceremony is being held outdoors with little to no audience, as opposed to inside the Barclay's Center as previously planned. So how can you stream the 2020 VMAs?

You can watch the VMAs live on MTV or stream the show on MTV.com. Entertainment Weekly reports that you can also use and the MTV app, which is available on Google Play, iTunes, Roku, and other platforms, but will require you to sign in with your TV provider. This year’s main show will also be simulcast across 11 ViacomCBS networks including, BET Her, CMT, Comedy Central, Logo, MTV2, Nick at Nite, Paramount Network, Pop, TV Land, VH1, and The CW.

There's also a pre-show hosted by Nessa Diab and Jamila Mustafa plus celebrity correspondents Kevan Kenney and Travis Mills. airing at 6:30 p.m. ET exclusively on MTV. But there's no red carpet this year, so most of the pre-show is just more performances. And given that Lady Gaga will be in attendance, the red carpet is going to be supremely missed.

Actor and singer Keke Palmer is hosting the evening. "We're thrilled to have the multi-talented Keke Palmer as this year's VMAs host," Bruce Gillmer, president of music, music talent, programming, and events for ViacomCBS Media Networks said of her MCing. "Keke is an energetic force and a quadruple threat with unmatched comedic wit who will make this year's show truly unforgettable."

K-Pop idols BTS are making their VMAs debut performing their new English-language song "Dynamite." Lady Gaga is hitting the stage with Ariana Grande to perform "Rain on Me," from Gaga's new album Chromatica. Miley Cyrus, who hosted the show in 2015, is singing her just-released single "Midnight Sky." And The Black Eyed Peas are also making their VMAs debut with a performance. (Can you believe The Black Eyed Peas have never been on the VMAs?)

But that might not be all. As Vulture reports, a handful of artists have either backed out or didn't commit due to the serious pandemic restrictions. "J. Balvin and Roddy Ricch dropped out of their performances as of August 21, a week after Balvin said he was recovering from COVID-19....Performers including Dua Lipa and Harry Styles turned down the ceremony, while a planned live debut for Cardi B and Megan Thee Stallion’s 'WAP' didn’t pan out either."

But Taylor Swift is still on the table, Vulture reports, with her recently released folklore getting a lot of attention. And hey, with the way 2020 is going, we could use a good surprise.

More like this
Taylor Lautner Thought Taylor Swift's 2009 VMAs Interruption Was A "Skit"
By Alyssa Lapid
You Can Still Stream The 2023 Grammys Even If You Don't Have TV Or Cable
By Grace Wehniainen
Love Island’s Latest Winter Season Finally Has A US Release Date
By Grace Wehniainen
Everything To Know About 'The Real Housewives Ultimate Girls Trip' Season 4
By Jake Viswanath
Get Even More From Bustle — Sign Up For The Newsletter
From hair trends to relationship advice, our daily newsletter has everything you need to sound like a person who’s on TikTok, even if you aren’t.