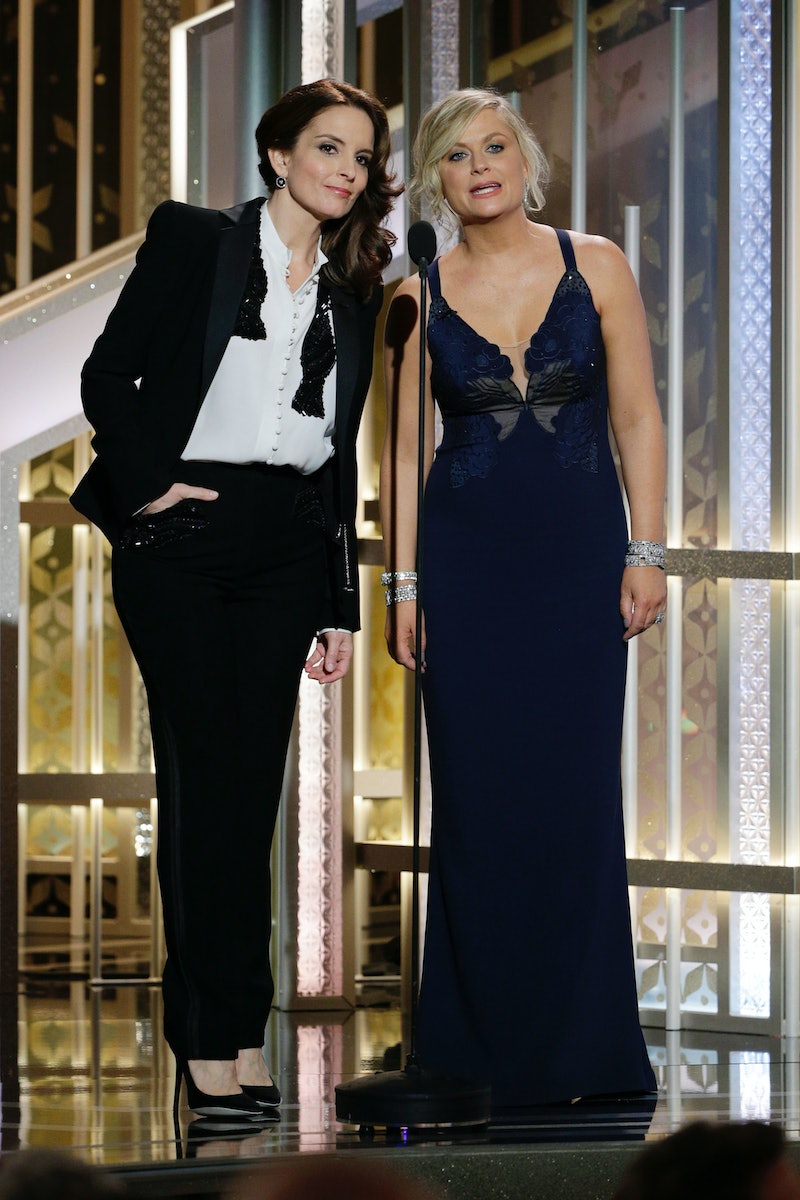 Kicking off the 2021 awards season is the 78th annual Golden Globes, which might look just a bit different to film enthusiasts than prior years. Come February 28, audiences hoping to tune in to the proceedings can do so via NBC, where it'll premiere live at at 8 p.m. EST (or 5 p.m. PST). But will there be an online streaming option for the 2021 Golden Globes?

Short answer: yes, but with a caveat. The full recording for the Golden Globes won't be available for streaming until the following day, February 29, when it'll be available on NBC's streaming platform, Peacock. Thus far, there haven't been any other official announcements as to what, if any, other streaming platforms might host the awards show for viewers at home.

Viewers without cable or network television won't be completely left out in the cold on the night of, however. According to Variety, the Hollywood Foreign Press Association (who host the Golden Globes every year) has partnered up with Twitter again this year to livestream the awards pre-show, which begins at 6:30 p.m. EST (or 3:30 p.m. PST). Per Looper, the hosts for the pre-show include Access Hollywood's Zuri Hall and actress Sofia Carson (Disney's Descendants). They'll be joined by Rasha Goel and Scott Mantz, who will be conducting remote interviews with stars, as well as a commentary panel that includes Nick Viall (The Viall Files podcast), comedian Fortune Feimster, A.J. Gibson, and Emile Ennis, Jr.

Just like the pre-show, the hosting duties for the Golden Globes event itself is also a hybrid-remote event, with Tina Fey hosting remotely from the Rainbow Room in New York City's Rockefeller Center while Amy Poehler hosts from the Beverly Hilton ballroom, where the awards ceremony traditionally takes place.