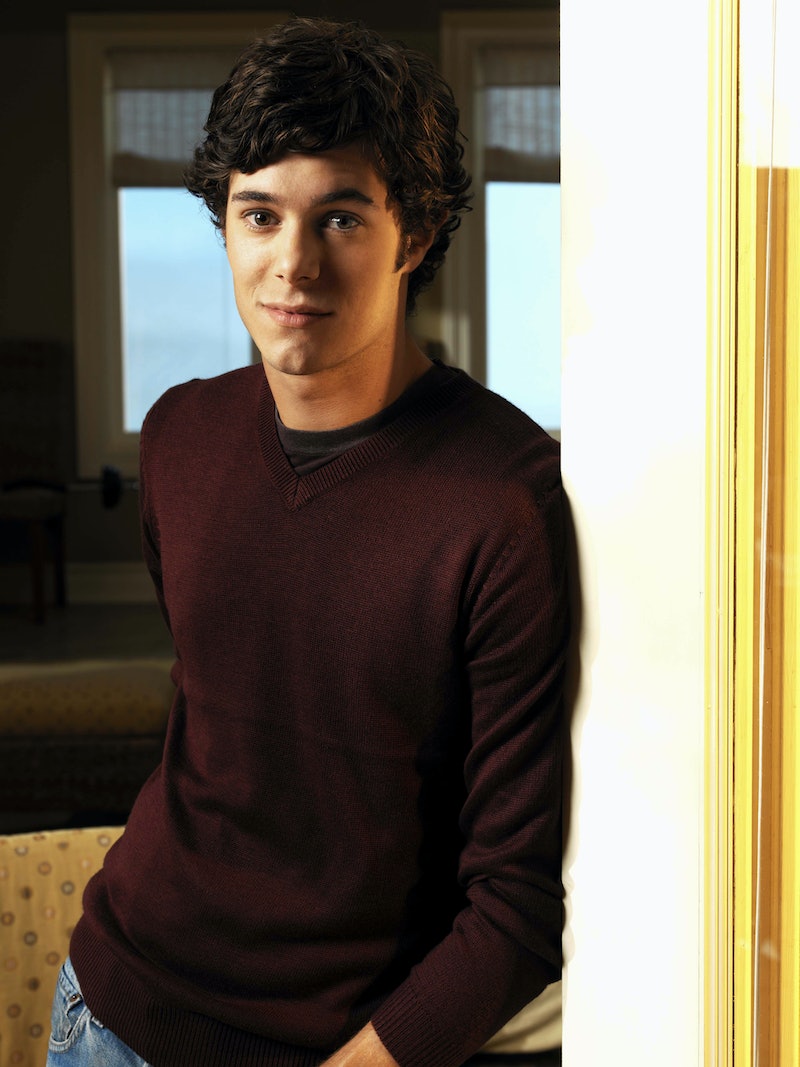 It’s been 17 years since Adam Brody first graced our TV screens as teen heartthrob Seth Cohen in The O.C. Unlike many actors who started out in coming-of-age dramas, however, Brody isn’t annoyed by the constant reminder of his break-through role. In fact, earlier this year, he told Digital Spy: “It doesn’t intimidate me. It doesn’t annoy me.” Since that first success, Brody has starred in rom-coms including, The Oranges (2011) – where he met his wife, Gossip Girl alumni Leighton Meester – and cameoed in 2019’s superhero film Shazam! And now, UK fans can watch him in The Kid Detective, which has just landed on Sky Cinema.

Taking the lead role, Brody plays former child sleuth, Abe Applebaum, who’s now a thirty-something-year-old, and is no longer at the peak of his career. When he gets the chance to return to the spotlight, working on his first grown-up detective case, Applebaum sees an opportunity to redeem himself. It’s a darkly comic ‘whodunnit’ that will keep you guessing until the end.

You can currently catch the film on Sky Cinema – if you’re a Sky subscriber, but don’t have access to the movie channels, you can get them for an extra £11 a month for a minimum 18-month contract. Or alternatively, if you’re not a Sky subscriber and don’t want to sign up, you can access the latest films, including The Kid Detective, with a Sky Cinema pass from NOW.

With an 81% rating on Rotten Tomatoes, I think The Kid Detective is worth the subscription. But, if you’re need a little more convincing, here’s what a Los Angeles Times review had to say: “The Kid Detective is an unexpected mix of disparate elements that in the wrong hands could have resulted in lumpy parody but, fortunately, pours out as something smooth, funny, dark and potent.” I’d like to think it’s a film Seth Cohen would enjoy, too.

The Kid Detective is now available to watch on Sky Cinema and NOW.