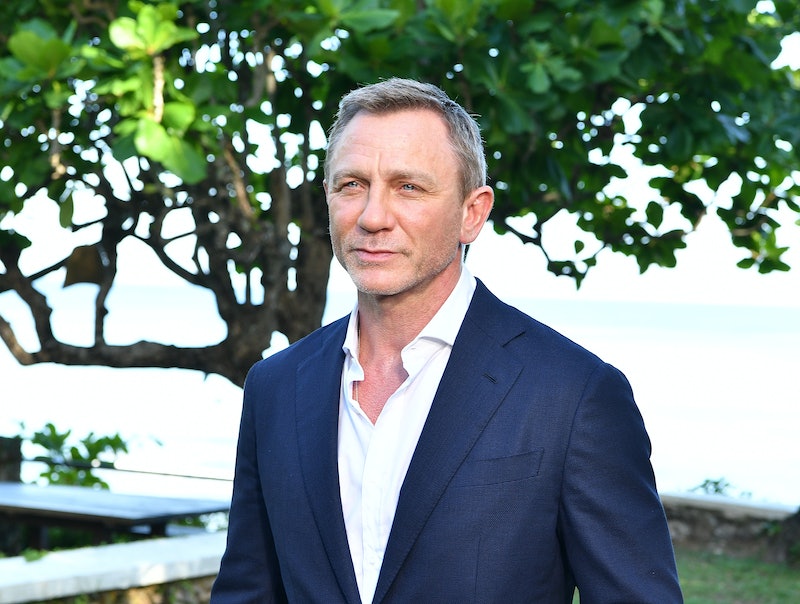 Daniel Craig’s time as one of the most infamous spies in the world may be coming to an end, but that’s not before the release of a new documentary detailing his journey as James Bond. The retrospective film, Being James Bond will follow his evolution into the character as well as highlight how the actor grappled with the weight of such an iconic role and franchise.

"I thought I wouldn't know how to handle it, but I knew we were doing something really special," Craig says in the Being James Bond trailer, which is set to be released this month. Here’s how you can watch it for free from the comfort of your own home.

The film will stream exclusively on the Apple TV app for free from September 7 to October 7, ahead of the theatrical release of No Time To Die, the 25th film in the James Bond franchise.

Over 45 minutes, viewers can watch as Craig reflects on his 15-year journey with never before seen archival footage from Casino Royale and the upcoming instalment.

In conversation with the 007 producers, Craig shared some of his personal memories from filming multiple James Bond films. “A lot of people here have worked on five pictures with me,” reflects Craig. “I've loved every single second of these movies, and especially this one because I've got up every morning and I've had the chance to work with you guys, and that has been one of the greatest honours of my life.”

No Time To Die will be released in cinemas beginning September 30 across the UK.