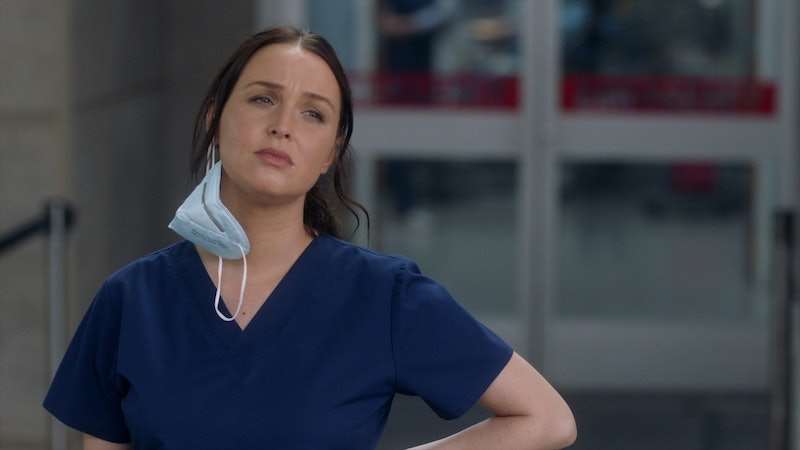 As the longest-running medical drama on American television, Grey’s Anatomy was a bit touch and go for a while due to lockdown and the events of 2020/2021 generally. Season 16 ended earlier than anticipated, and season 17 ended up having fewer episodes than normal – and it was nearly the end of the series entirely, too.

“I’m planning a season and a finale that could function as either a season finale or a series finale,” showrunner Krista Vernoff told the Hollywood Reporter at the time. “I’m planning for both contingencies and it’s hard and it’s not ideal. It’s now where I wish we were.” Thankfully it ended up just being a season finale and Grey’s Anatomy is back: Season 18, here we come.

Despite the happy announcement of its return, British fans may have a while to wait due to licensing restrictions, according to TechRadar. Sky and NOW usually have first dibs on new seasons of the show, which is then broadcast weekly on Sky Witness (channel 107 on Sky and channel 111 on Virgin Media), followed by NOW a day after it is aired.

When season 17 debuted last November in the U.S., the series didn’t make its way to UK shores until April 2021. With that in mind, it’s looking like the latest season will be available in Britain sometime in March 2022.

However, there is a chance it could be earlier than this if tech site Cord Busters is anything to go by. They reckon it’ll start broadcasting on Sky Witness next month. I’ve reached out to NOW for clarification on this, but have yet to hear back.

For now, it’s a game of dodging spoilers from the U.S. on social media as the series started airing on Sep. 30. While it had somewhat of a lacklustre premiere, fans will be happy to hear that the new season will have moved on from last season’s storylines thanks to a disclaimer that said it’s set in a “fictional, post-pandemic world which represents our hopes for the future”.