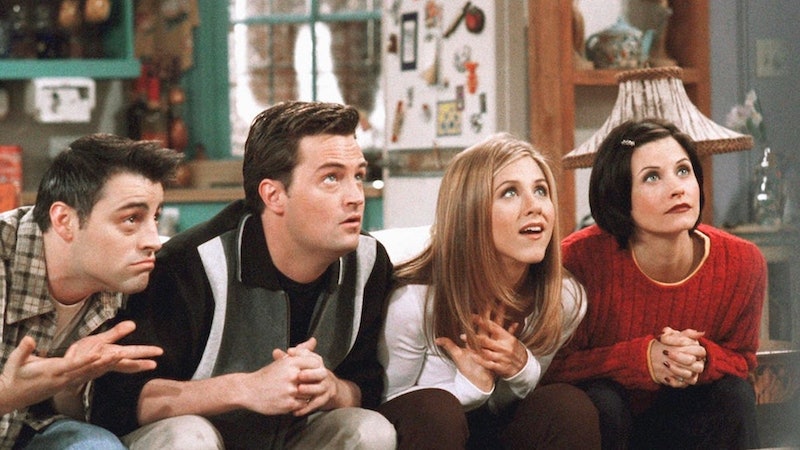 Six months after the launch of HBO Max, Warner Media has reached a deal to make the new streaming service available on Amazon's Fire Stick.

Starting Tuesday, Nov. 17, the HBO app will automatically switch over to HBO Max on all Fire devices, including Amazon Fire TV, Fire TV Edition smart TVs, and Fire tablets. Current HBO Max subscribers can access its library of content by logging in with their existing credentials. New customers can subscribe to the streaming service directly in the app for $14.99 per month, while current HBO subscribers who use Amazon’s Prime Video Channel option will be able to access HBO Max at no additional cost.

“We are very excited that Amazon customers will now be able to enjoy the best-in-class content that lives within HBO Max,” Tony Goncalves, head of sales and distribution for WarnerMedia, said in a press release, per Variety. “Our continued goal is to make HBO Max and its unparalleled content available to customers across all the devices they love. Fire TV is a favorite among customers and we look forward to working with the Amazon team to engage and grow our existing subscriber base by showcasing all that HBO Max has to offer.”

This comes after lengthy negotiations between Amazon and Warner Media, who were at an impasse ahead of HBO Max's May launch, according to a previous Variety report. Per The Hollywood Reporter, the new Amazon Fire deal means Roku is now the last major platform that doesn't carry HBO Max. However, both HBO and Roku have said publicly that they want to reach a deal quickly. Perhaps the Amazon Fire announcement will help to push things along.

More like this
Here’s Everything Coming To & Leaving Netflix In February
By Jake Viswanath
Pamela Anderson’s Dating & Marriage History Could Be Its Own TV Series
By Jake Viswanath
Yes, You Can Stream ‘To Leslie’ In The UK Now
By Sam Ramsden
At 28, Rosie Perez Risked Her Career To Stop Playing Stereotypes
By Gabrielle Bondi
Get Even More From Bustle — Sign Up For The Newsletter
From hair trends to relationship advice, our daily newsletter has everything you need to sound like a person who’s on TikTok, even if you aren’t.

This article was originally published on May 27, 2020